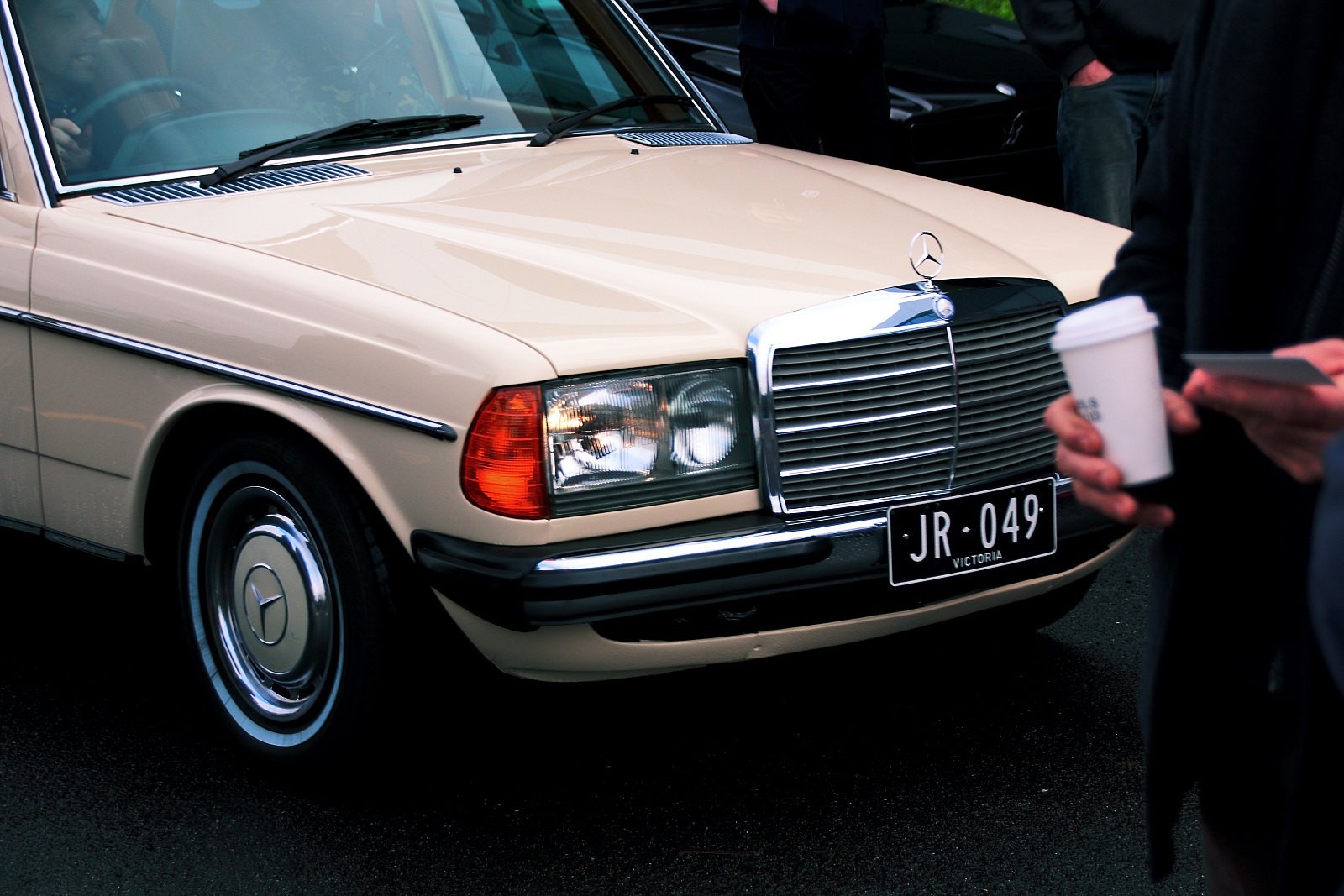 I almost contemplated not going to Highball cars & coffee last Sunday. It wasn’t supposed to rain but it was a little damp around and it’s pretty cold at home where I’m based first thing in the morning, so having to head out at about 6:30am to get to Clayton for 8am on a Sunday didn’t seem too appealing, especially considering I was yet to fix my heater in the car and so that wasn’t working (I’ve since fixed it thankfully). To be honest I think it was partially the fact that St Ali we’re going to be there serving up coffee that won me over haha. As we got closer to Bosch HQ where the event is held, I had my doubts that many would show up, I was even checking social media for a ‘postponed’ notification. But nope, nothing. I messed up and got off the freeway at Wellington Road as apposed to Police Road and so had to loop around up Clayton Road but that afforded us of seeing the fully loaded steam train heading over the Skyrail bridge above the main street of Clayton, which is definitely not a regular sight in the Melbourne suburbs so that was kind of cool.

Pulling up to Bosch, it didn’t appear at first glance that many were there, then I realised that there was also an entire side carpark which was basically full. After negotiating the speed humps (which pretty much involves scraping the shit out of the top of them and hoping not to get stuck) and parking up, we ventured out into the cold to see what was on offer.

I didn’t take many photos, quite frankly I wasn’t too in the mood this particular morning but I took a few, these are those, enjoy. 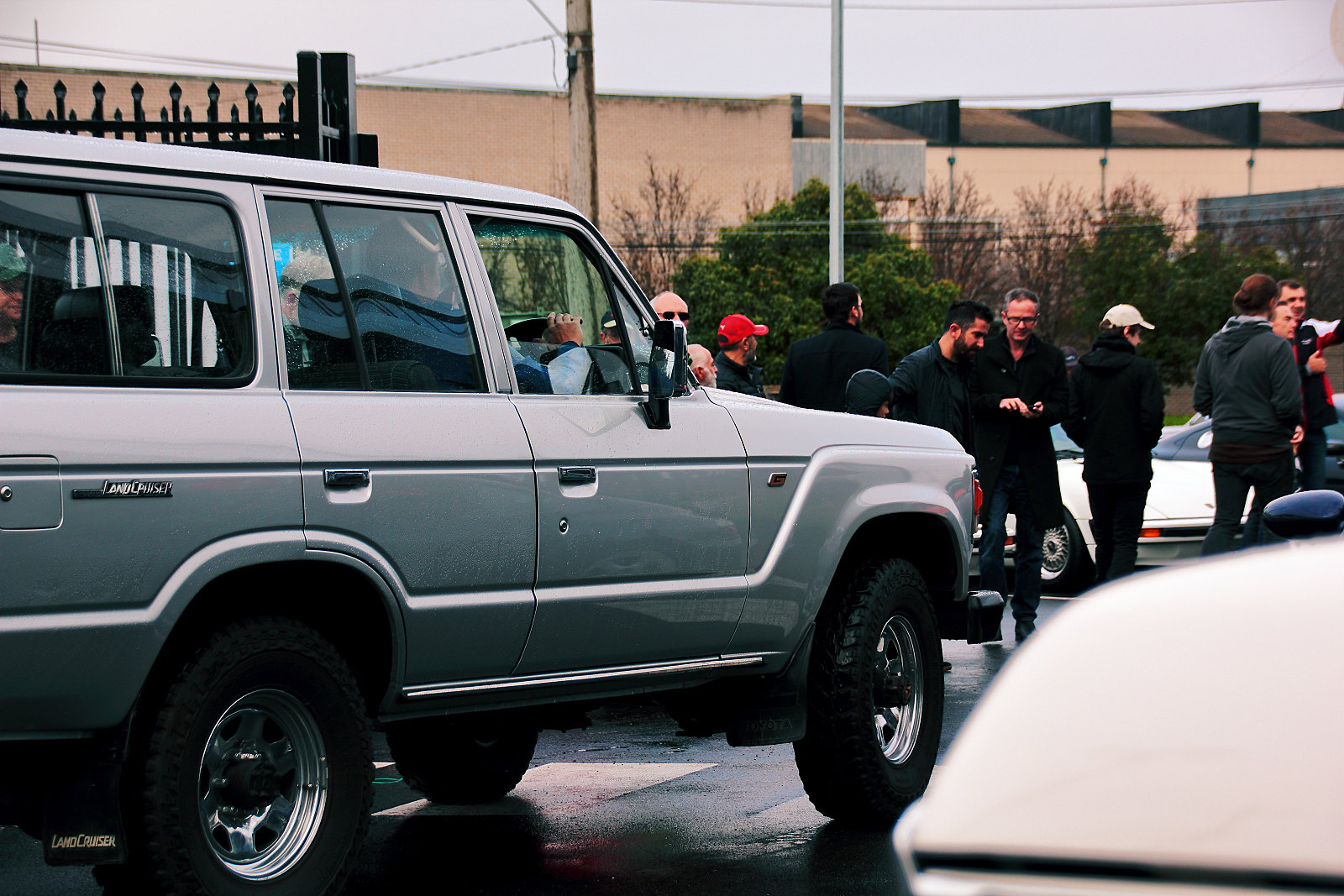 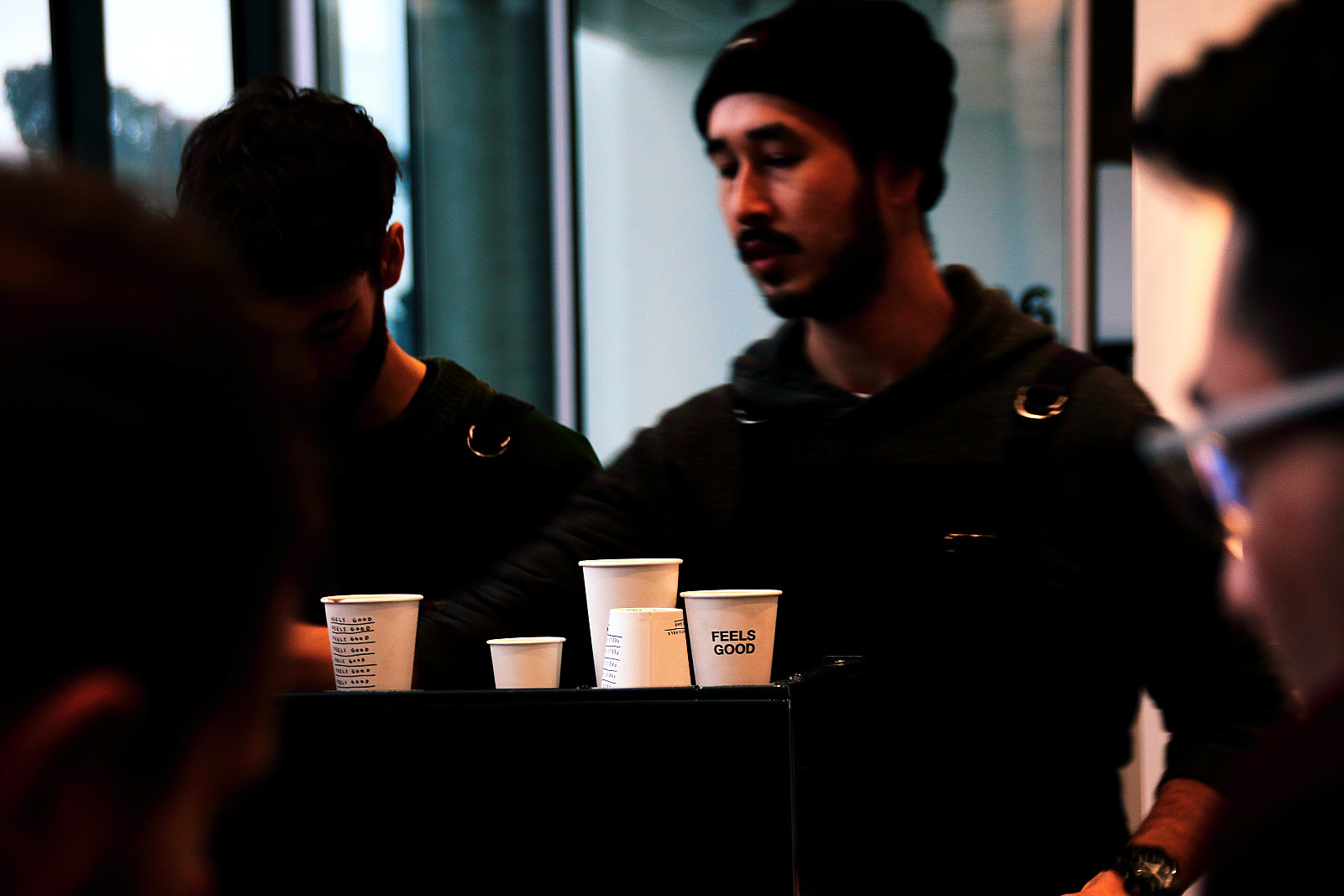 Above: The guys from St Ali keeping up with the caffeine demand. 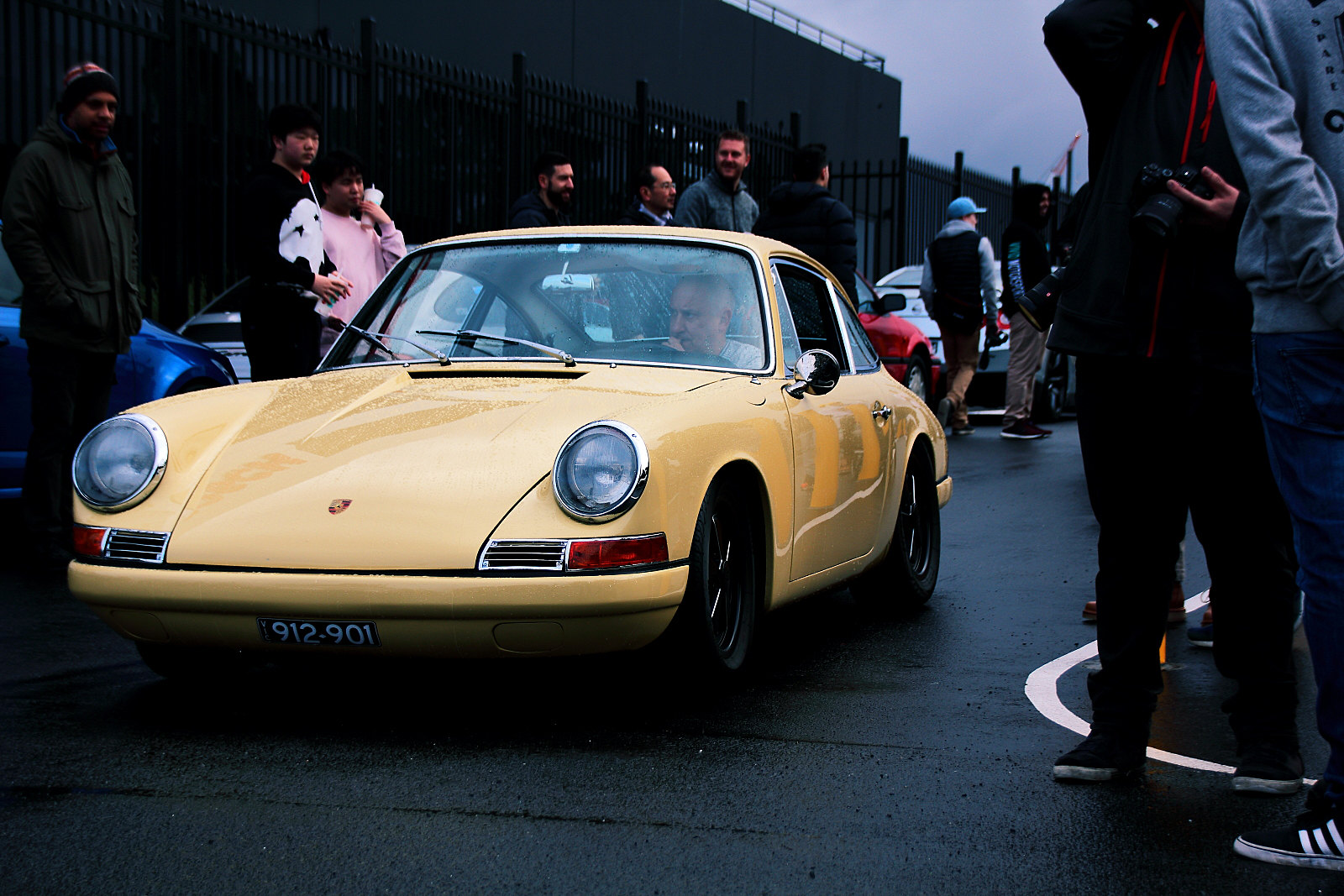 Above: Roni’s custard 912, such a perfect contrast to a dull bluish grey morning. 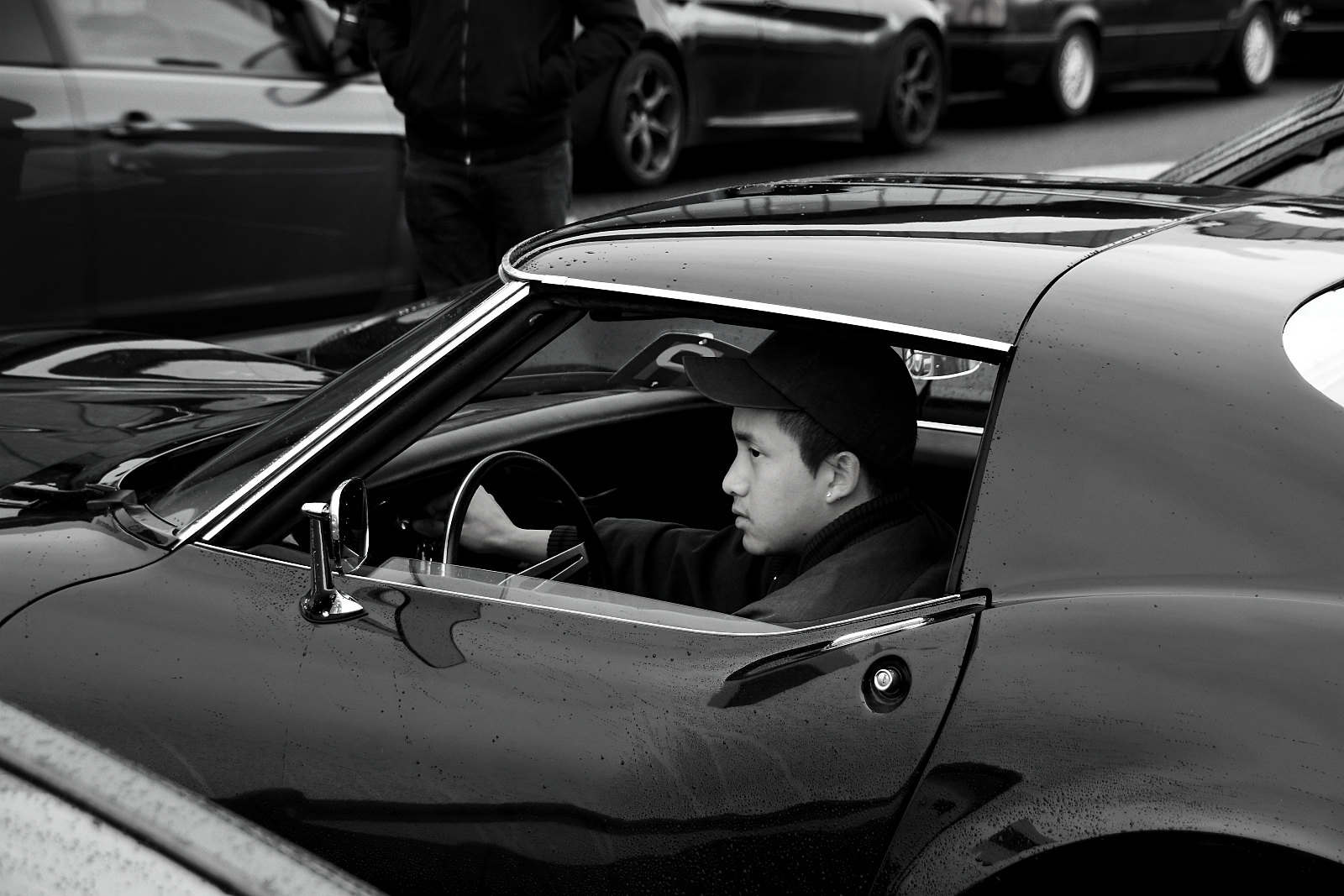 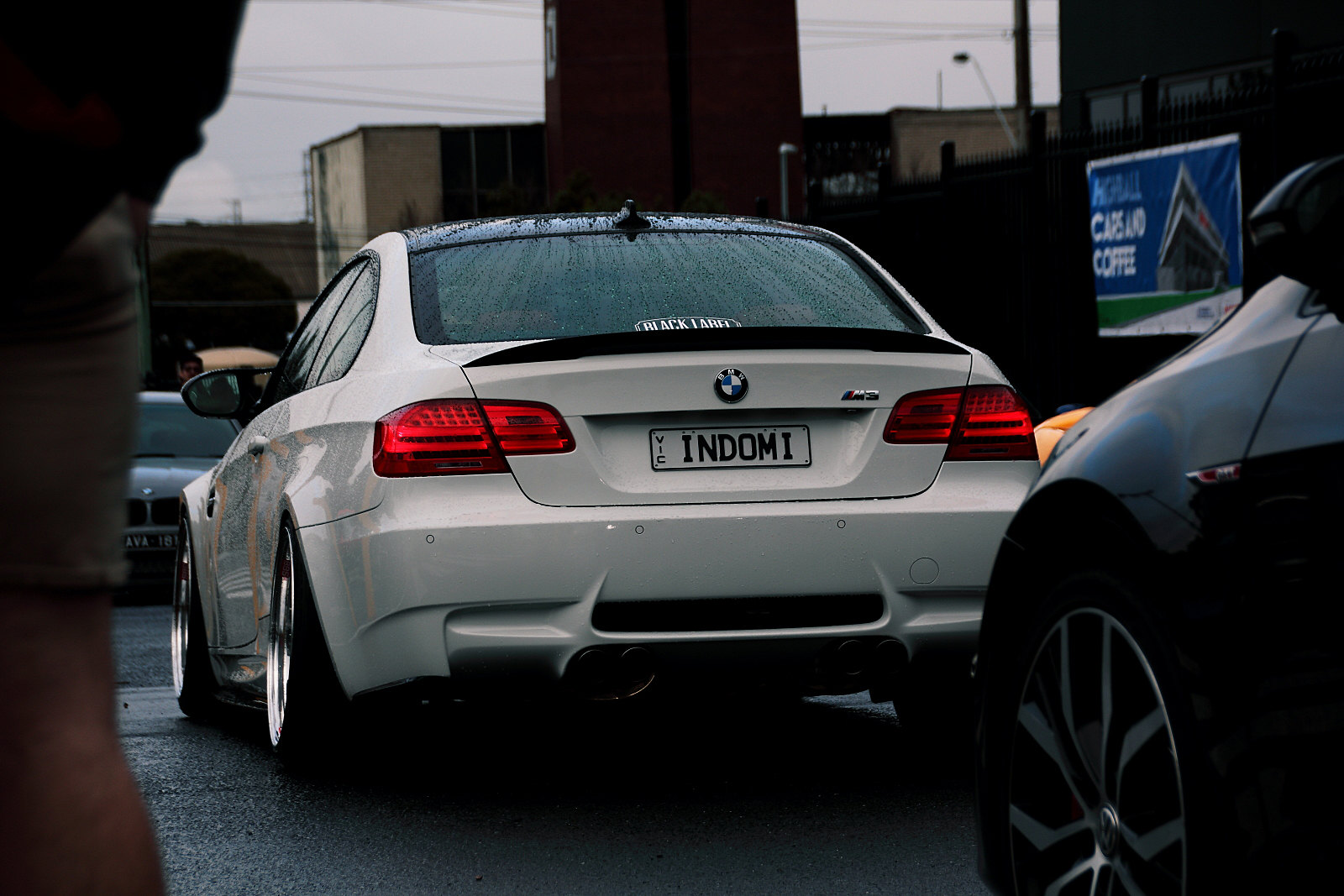 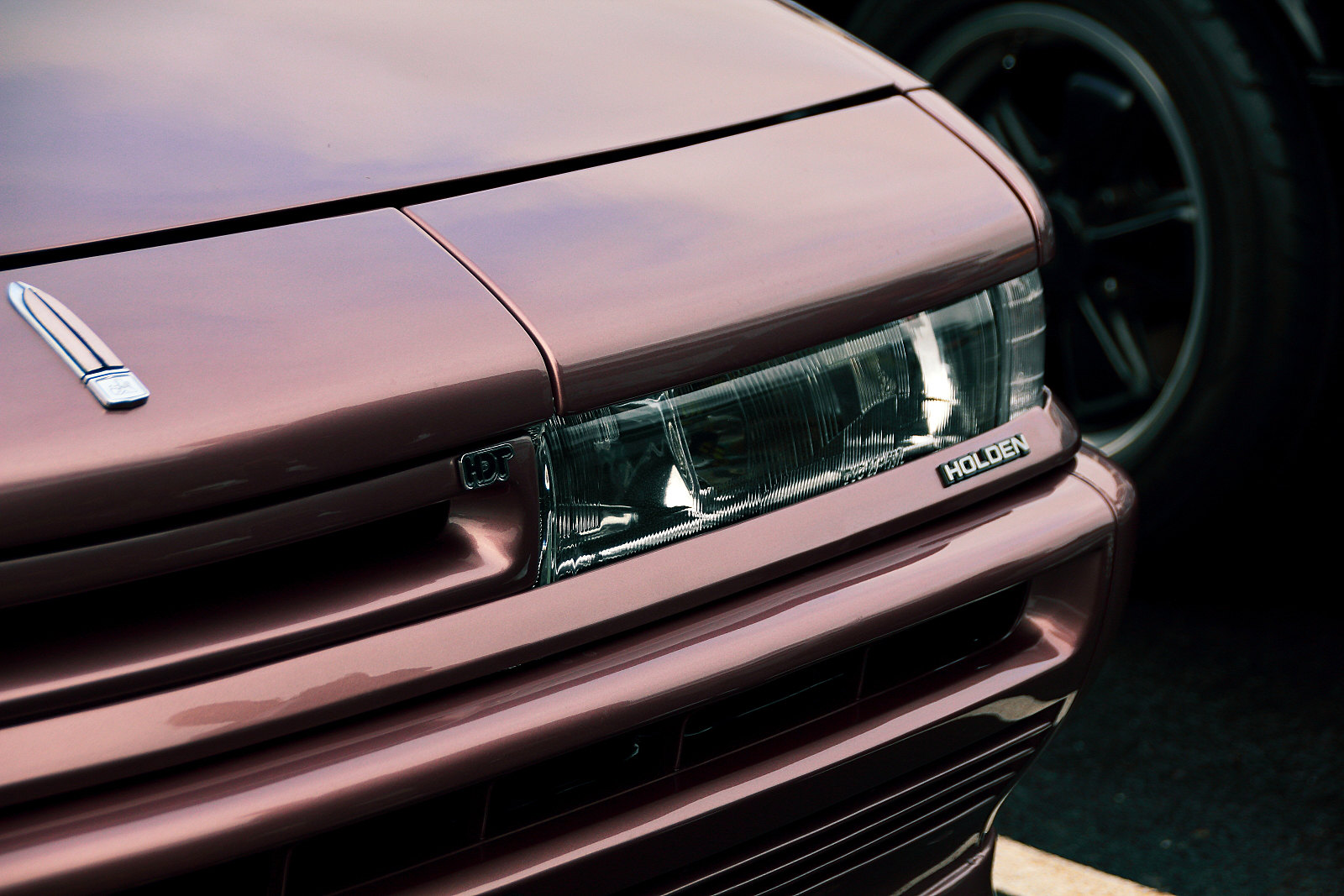 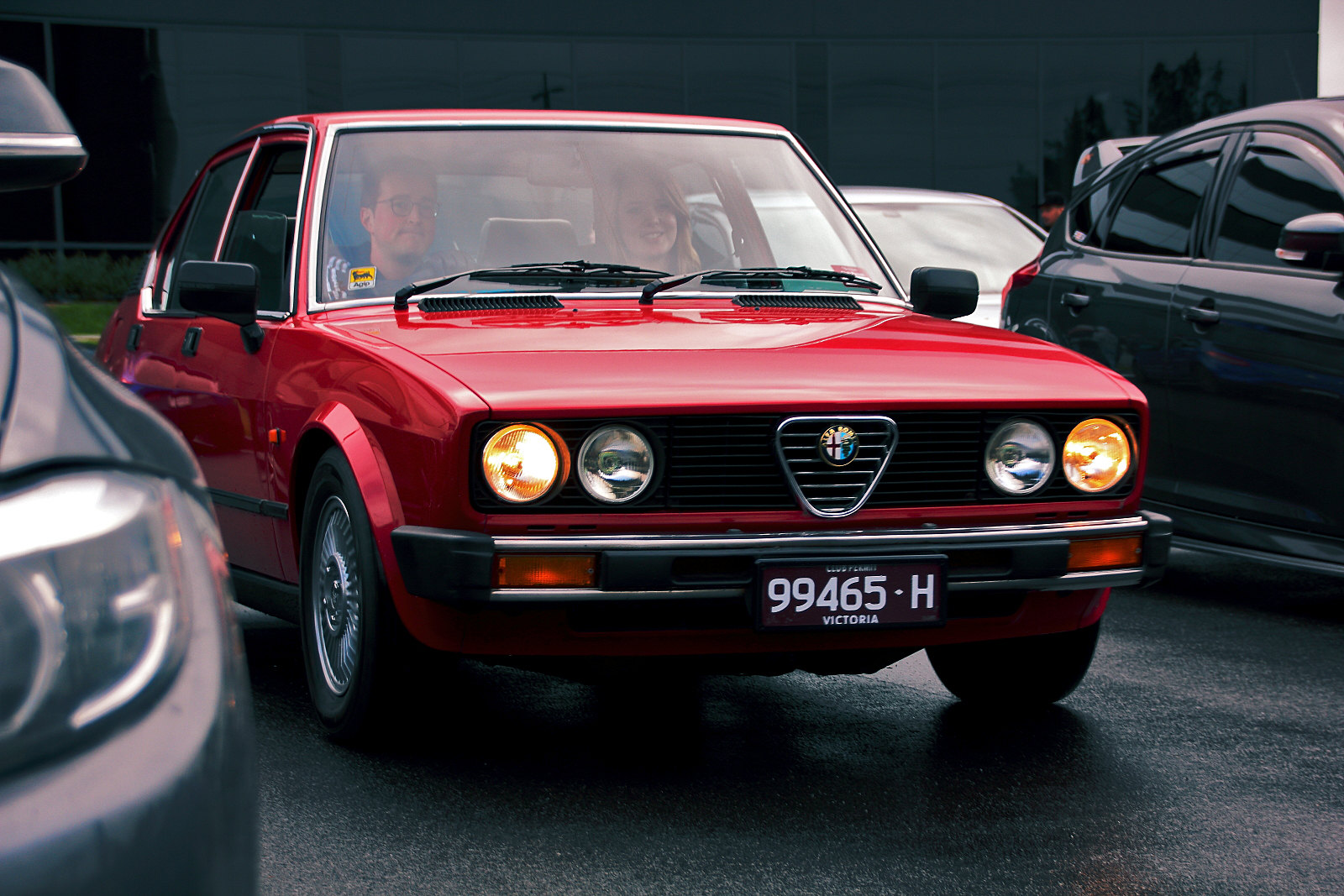 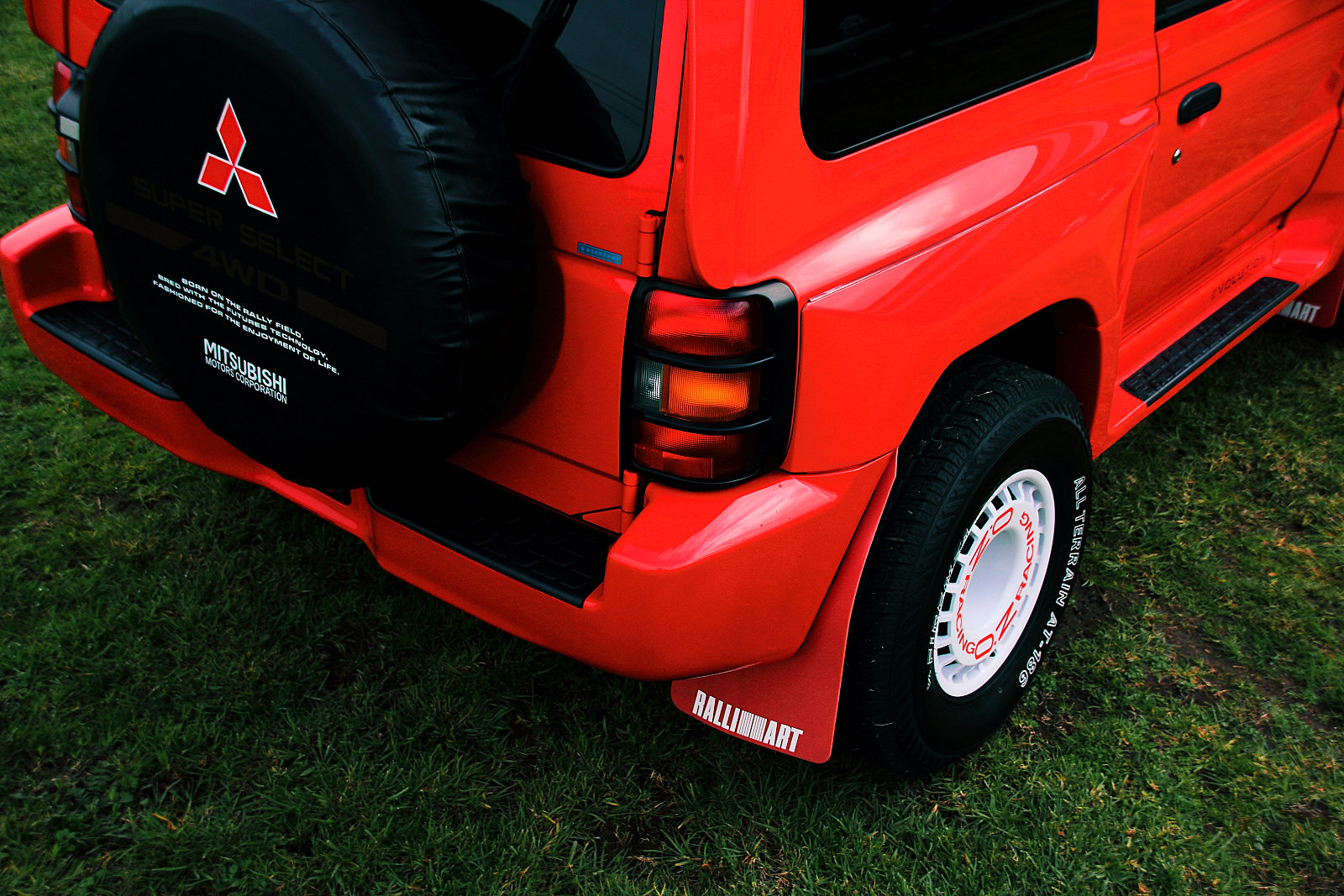 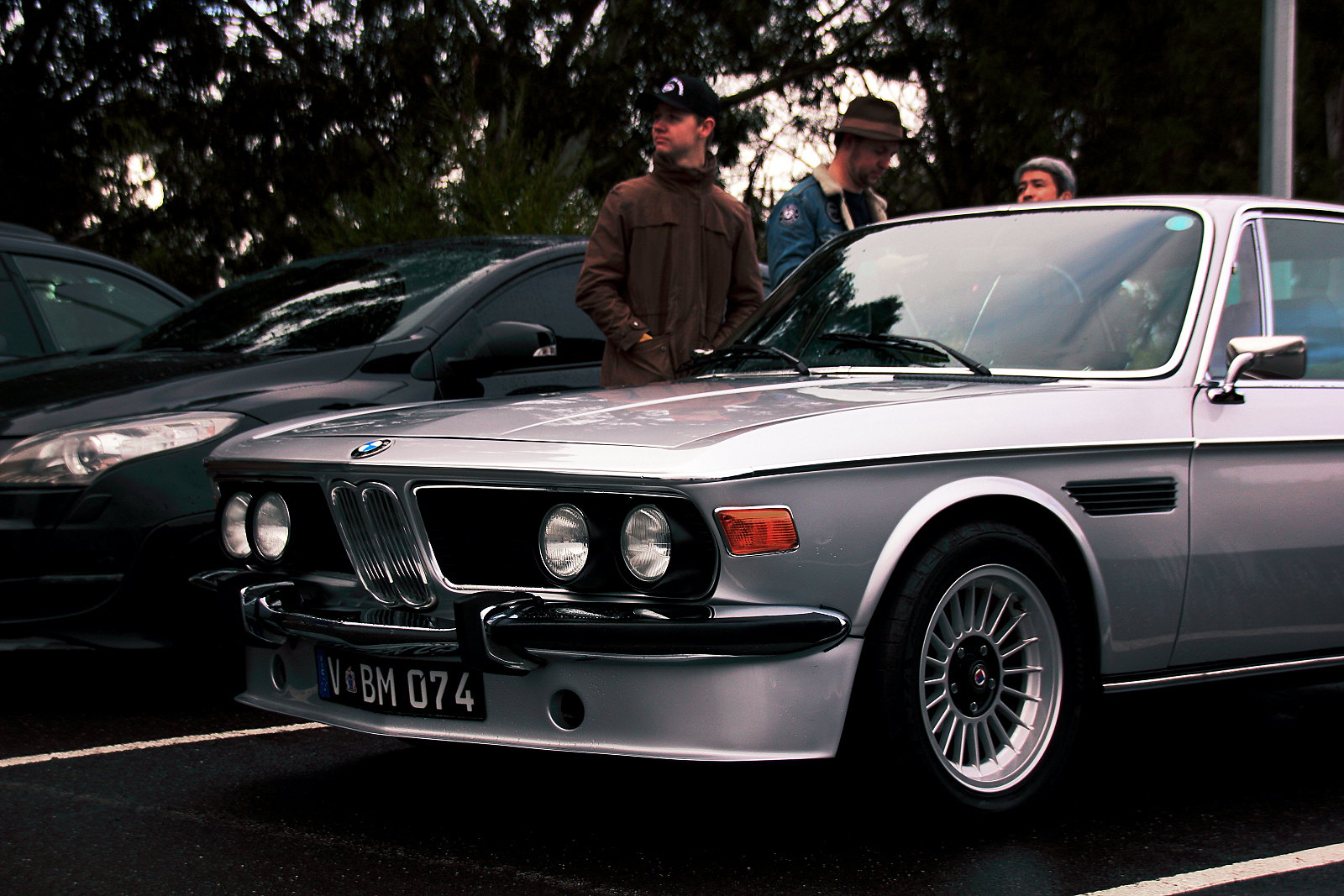