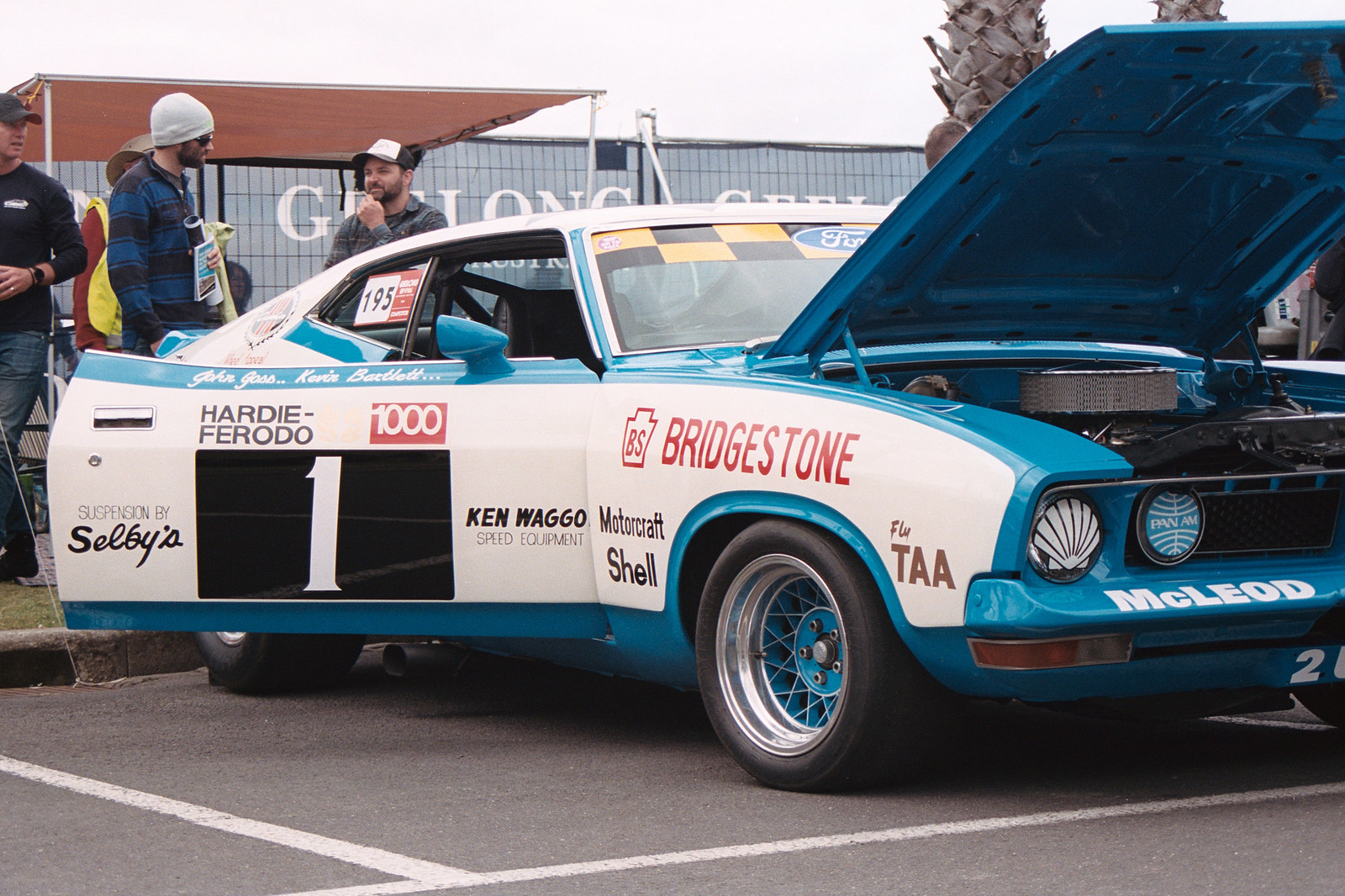 I know it’s been a little while between posts, so I thought I’d do a little catch up. First off I’ll mention that all the photos in this post are shot on 35mm film. I’ve switched to shooting only film as of late and it’s really given me back some enjoyment in photography, not that I stopped liking it but I just needed something, I dunno, new. Since picking up the current slr I’m using (a Pentax SF7 with a 28-50mm lens, which also has a macro option) I haven’t really touched or had any interest in switching back to digital. Shooting with film costs quite a bit and so you really have to think and take the time to compose shots and pick your subjects as you can’t just delete and try again so I think it’s helped slow me down and not just for want of another term, ‘click away’. I still get a fair few shitty ones that I’m not happy with but that’s how photography goes I guess.

These photos here are from Geelong Revival, this was also my first time attending the revival. Anyway, I hope you guys like the film stuff because I don’t really have any plan to switch between digital and film, and I’ll likely only be shooting film for quite some time, so any event coverage may be delayed somewhat. This set consists of photos shot with both regular Kodak 400 film and Portra 400, enjoy x 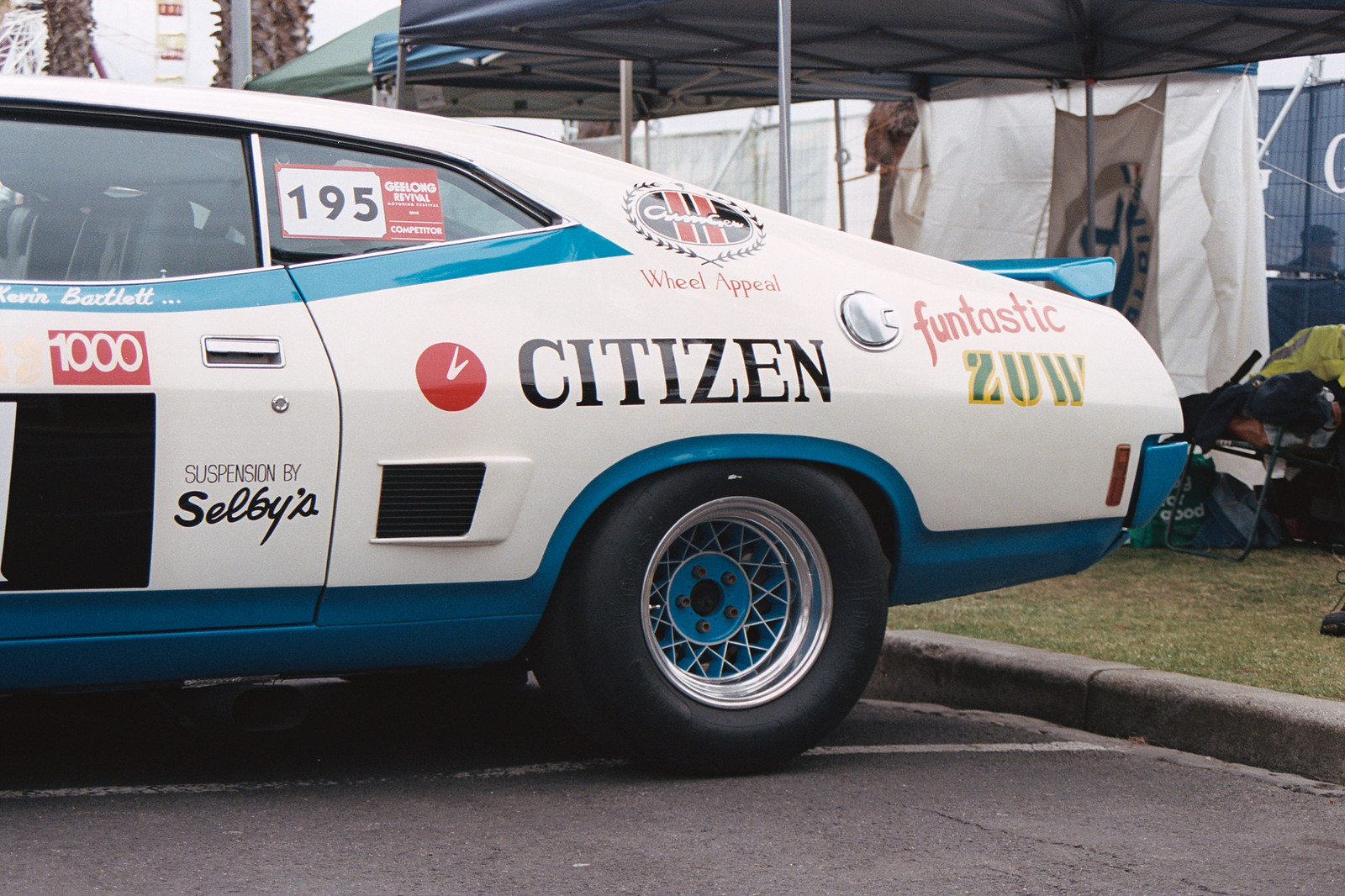 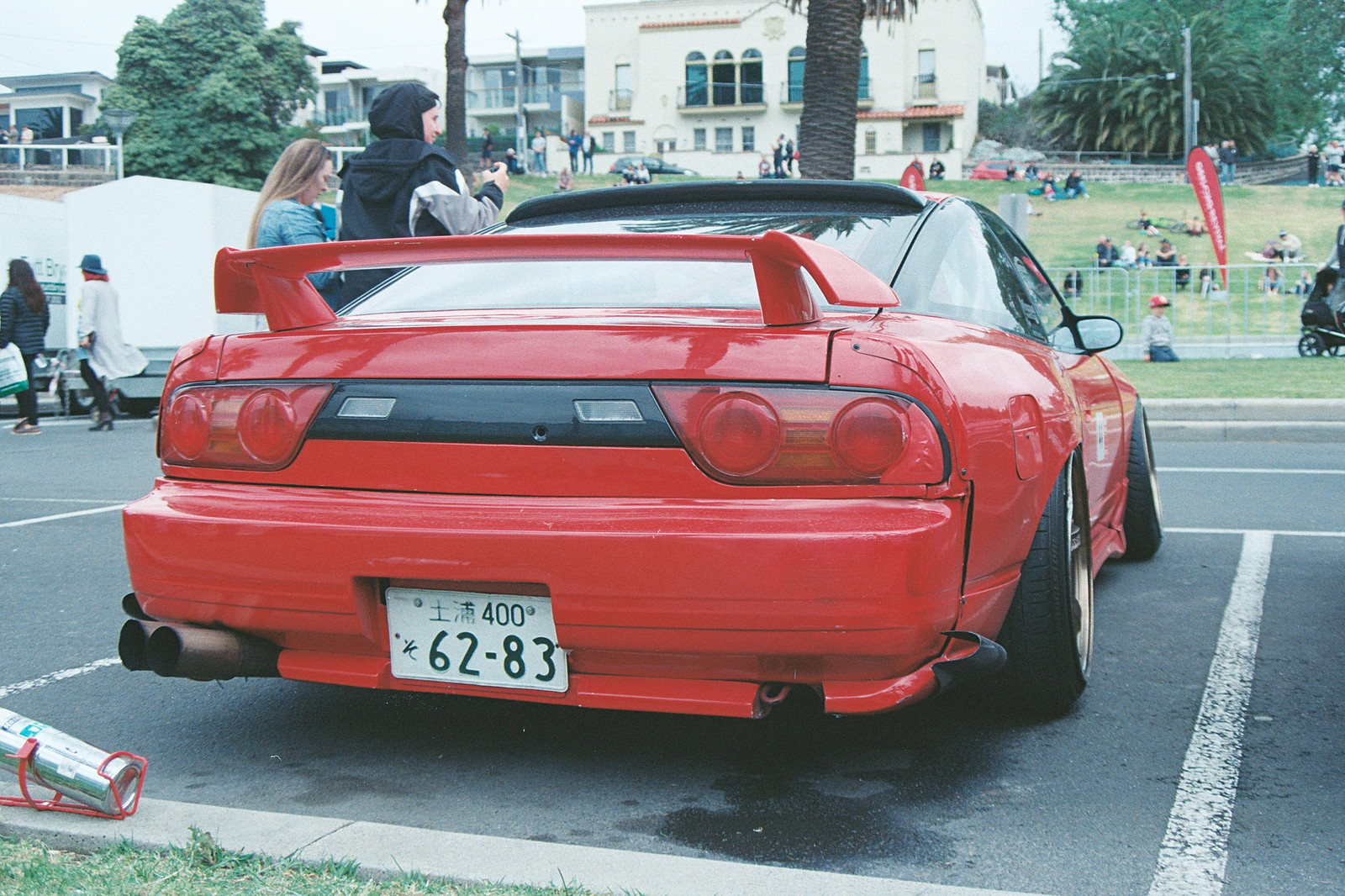 Above and Below: Nigel from Engineered to Slide 180SX drift car 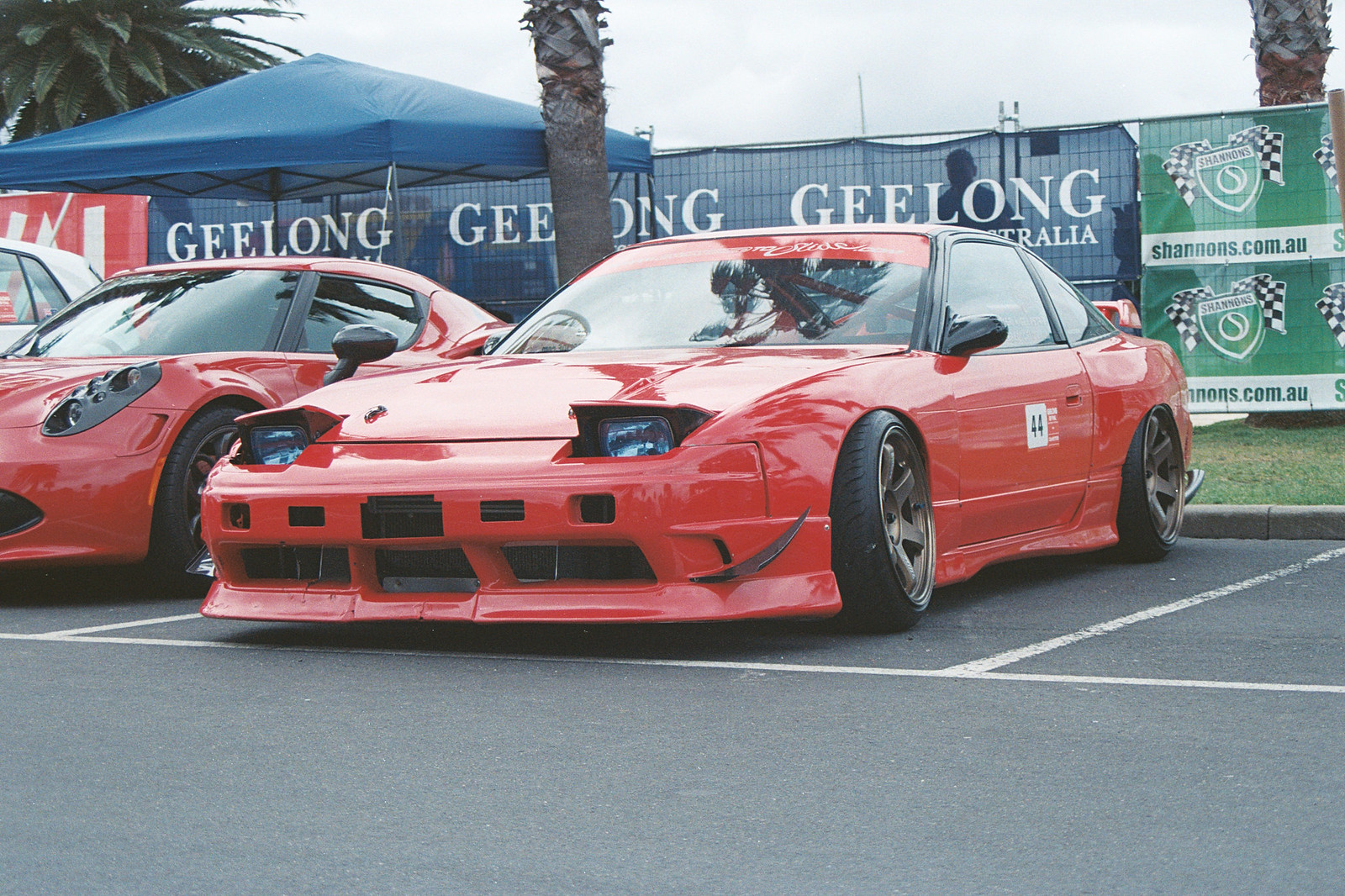 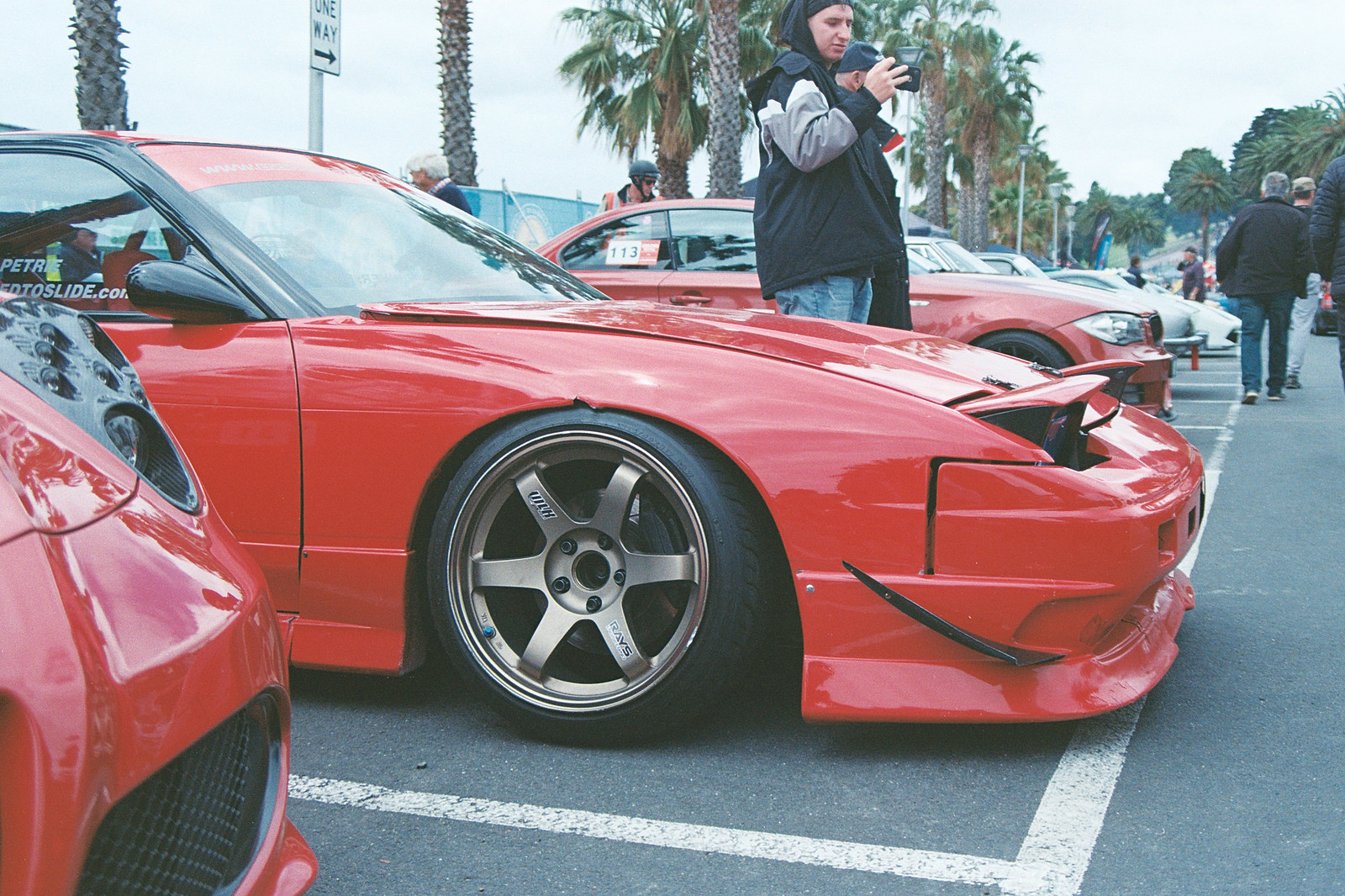 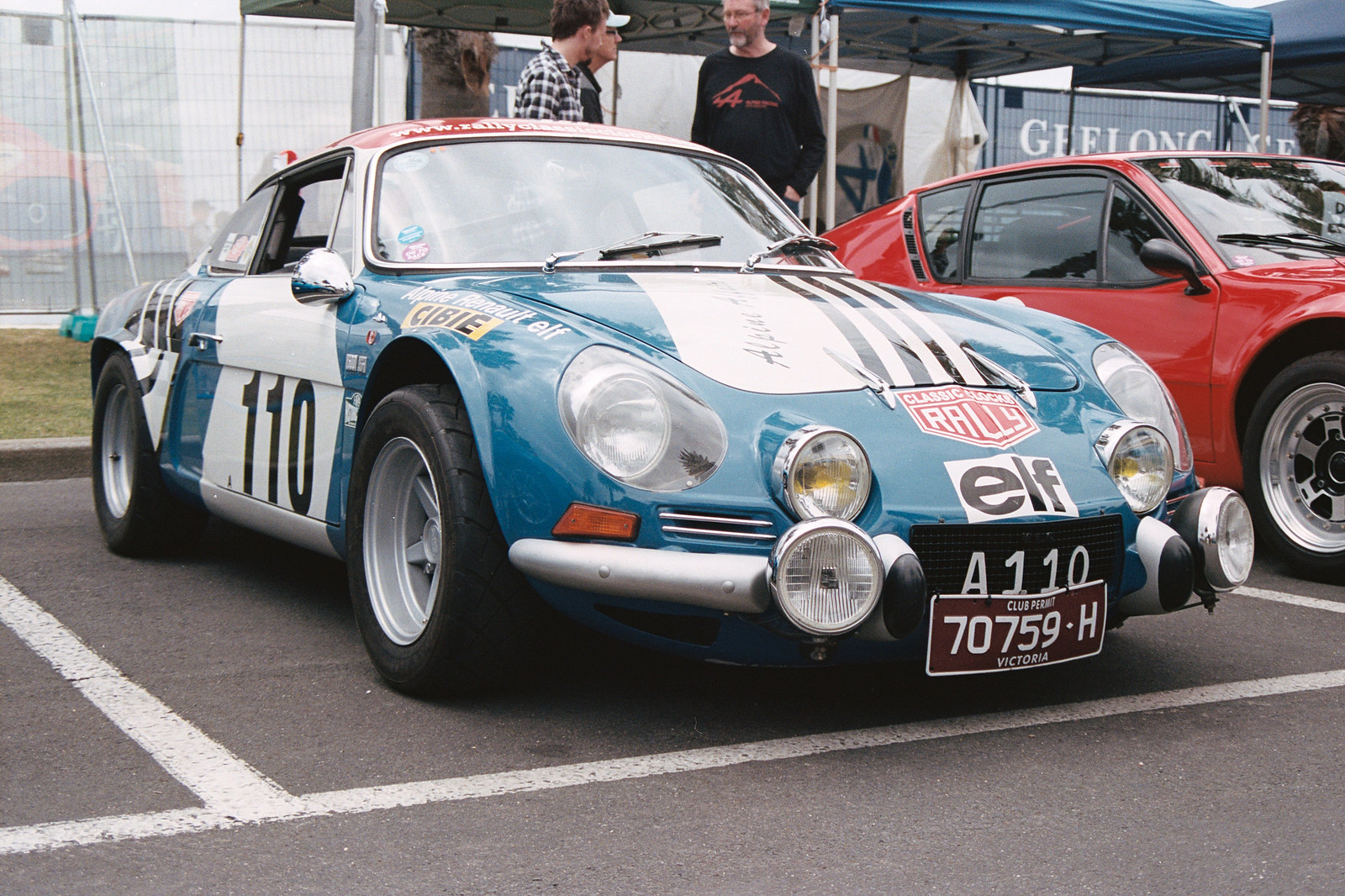 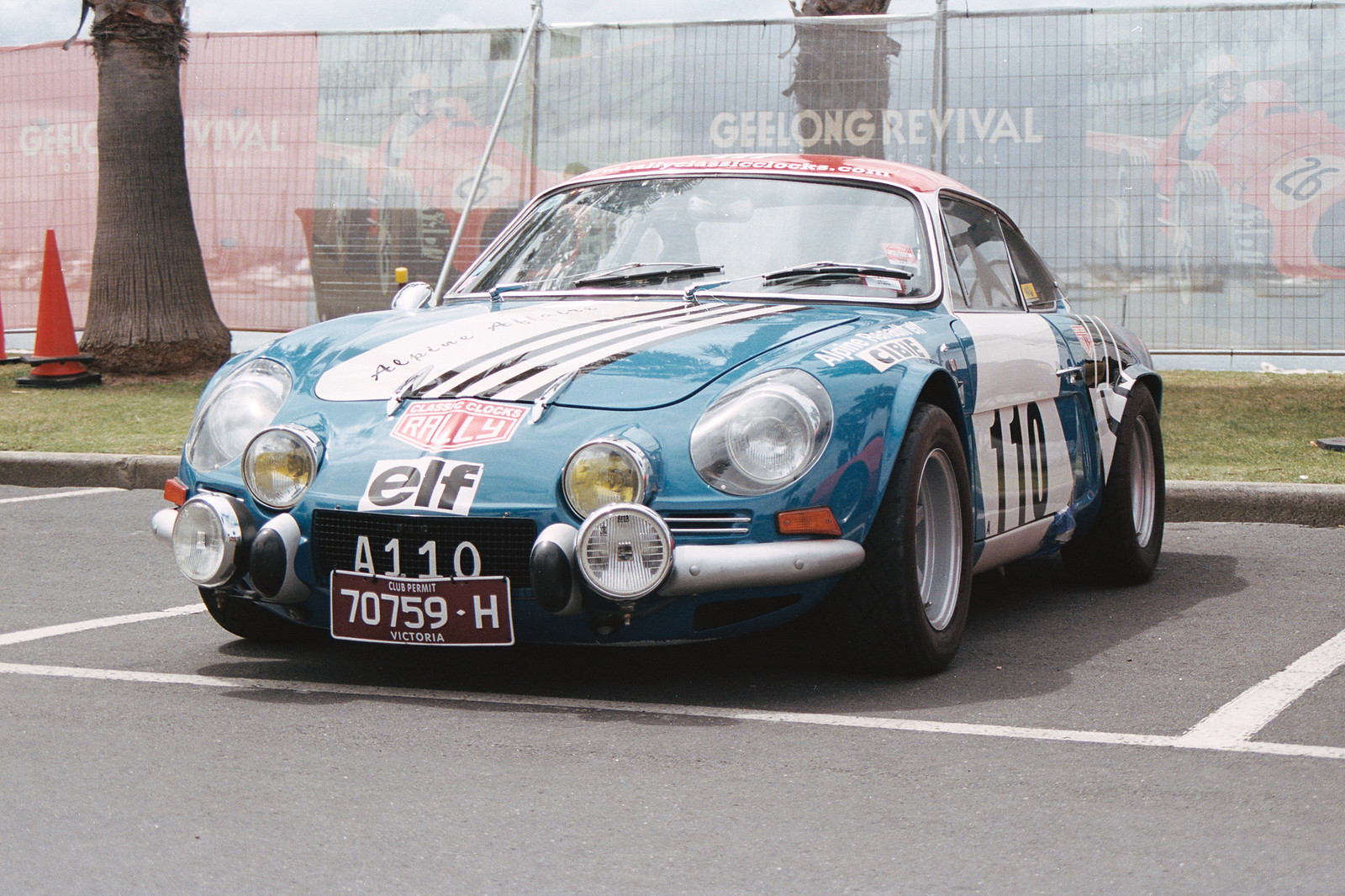 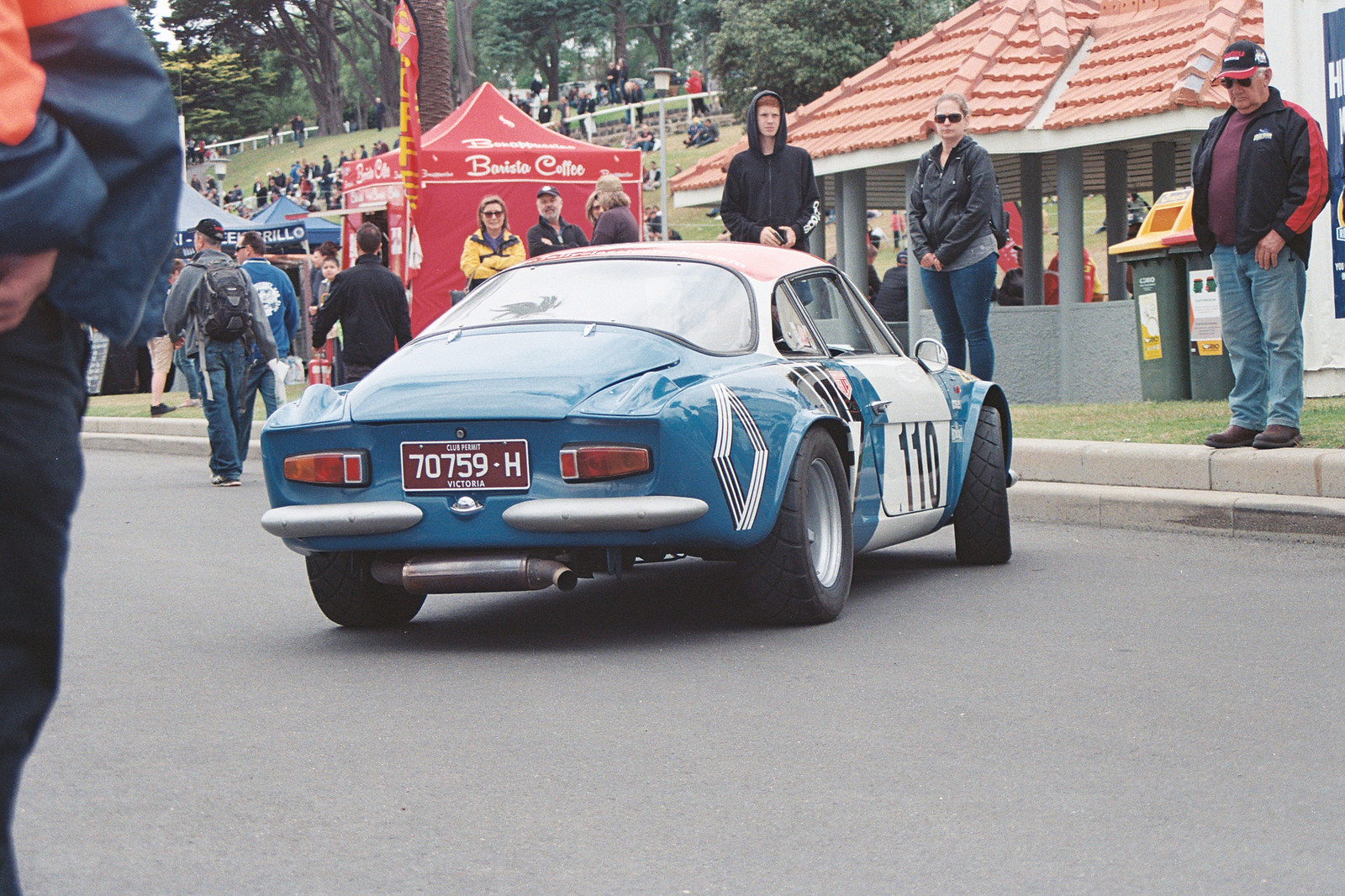 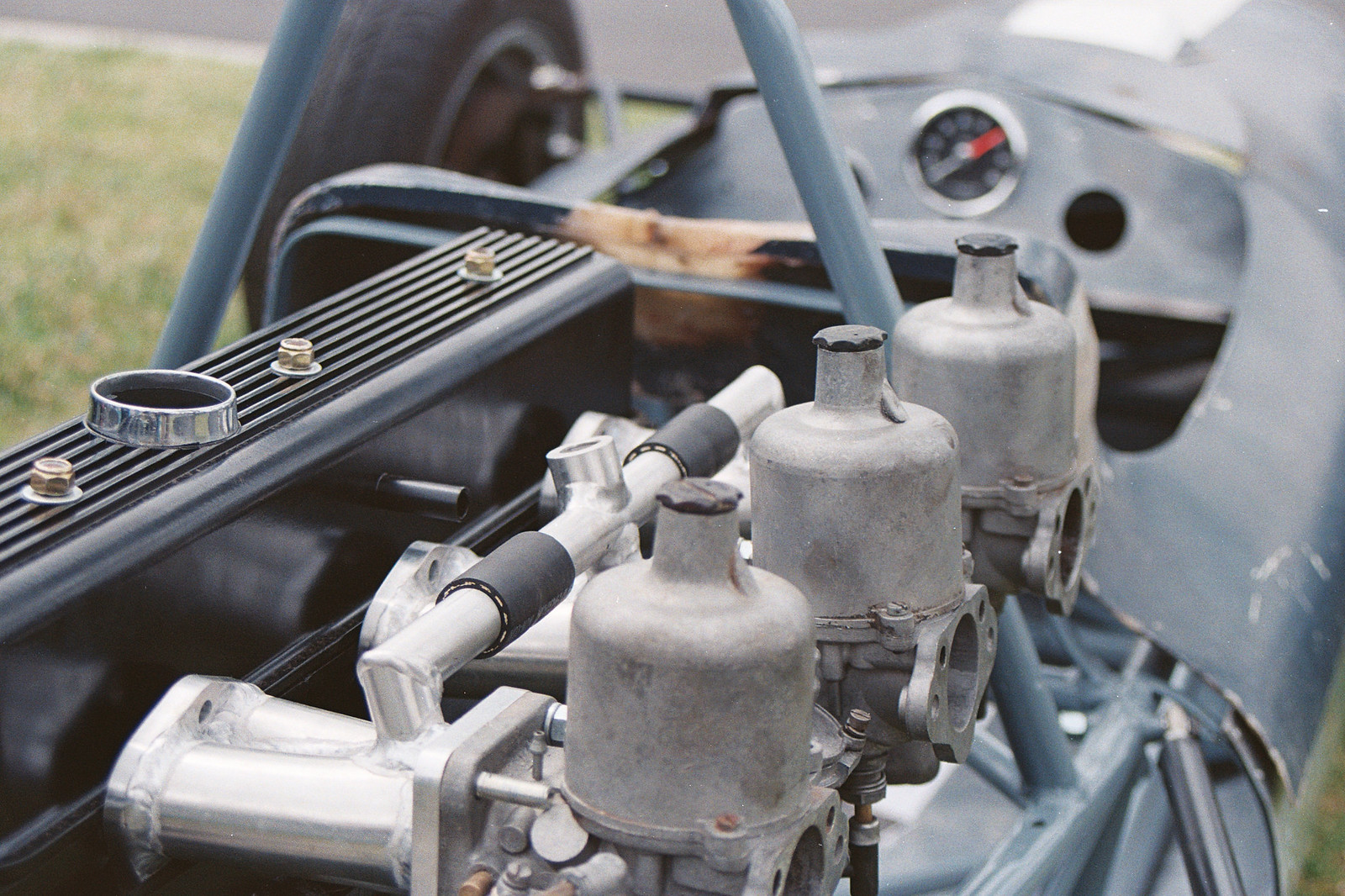 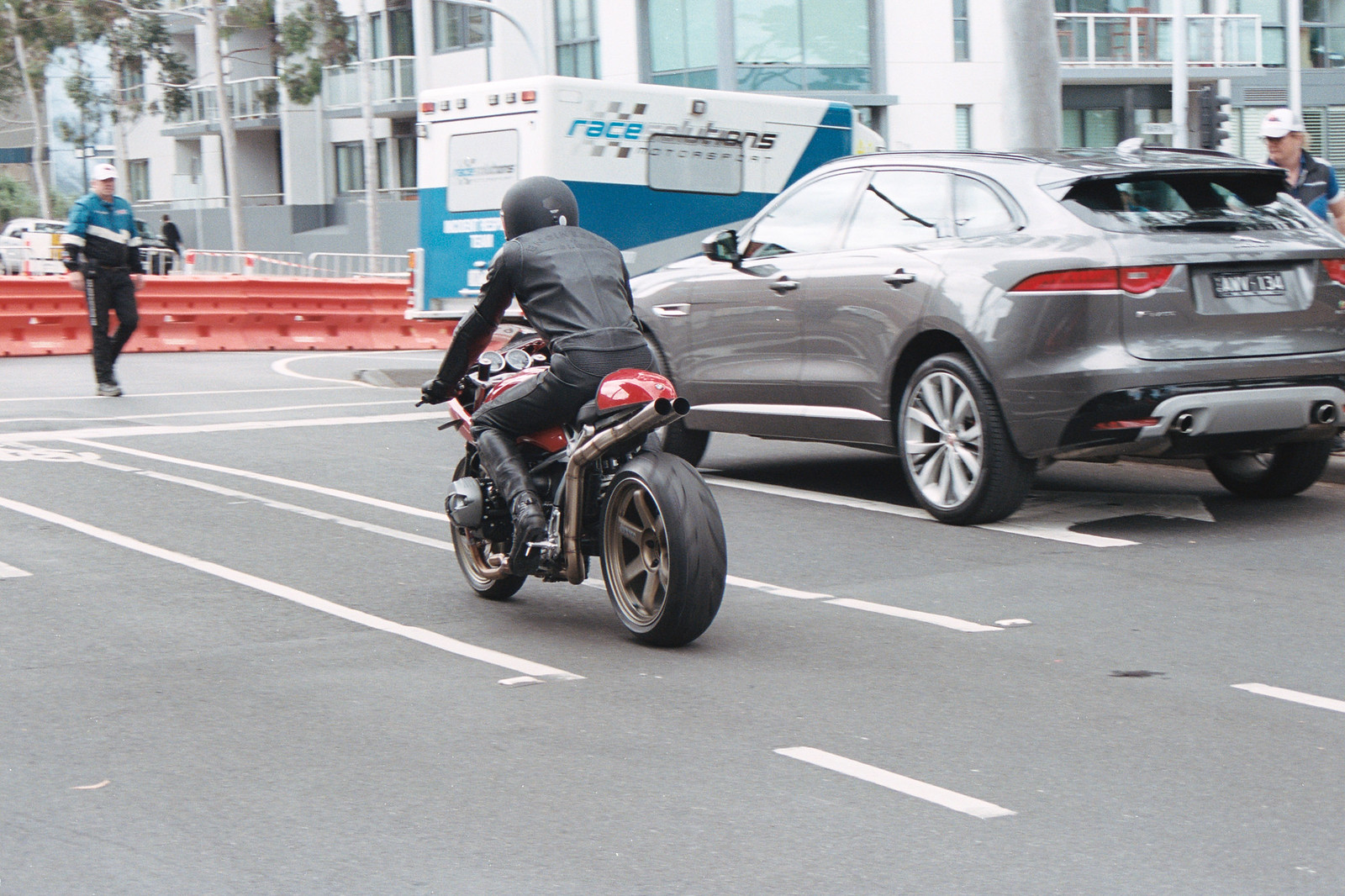 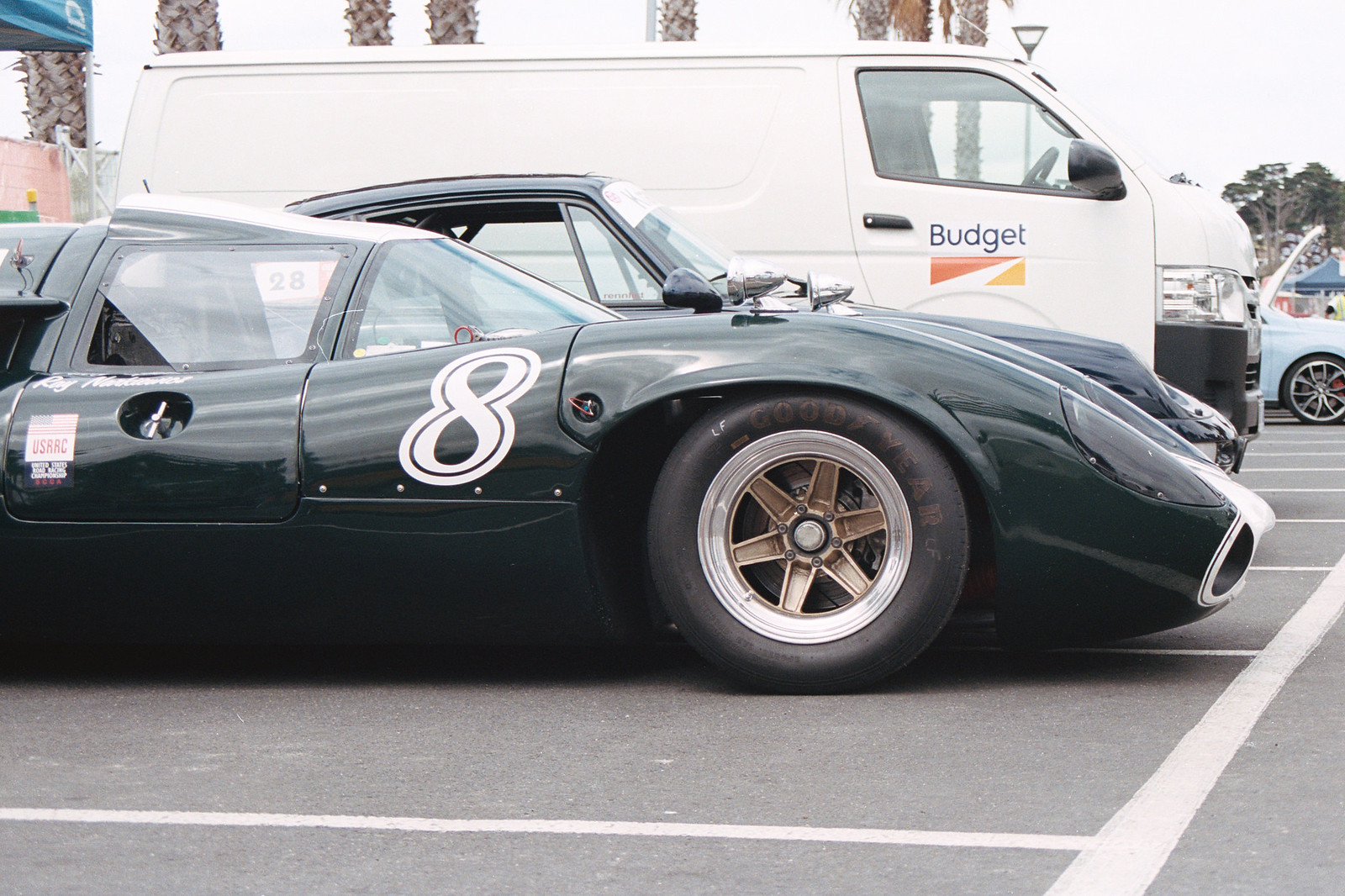 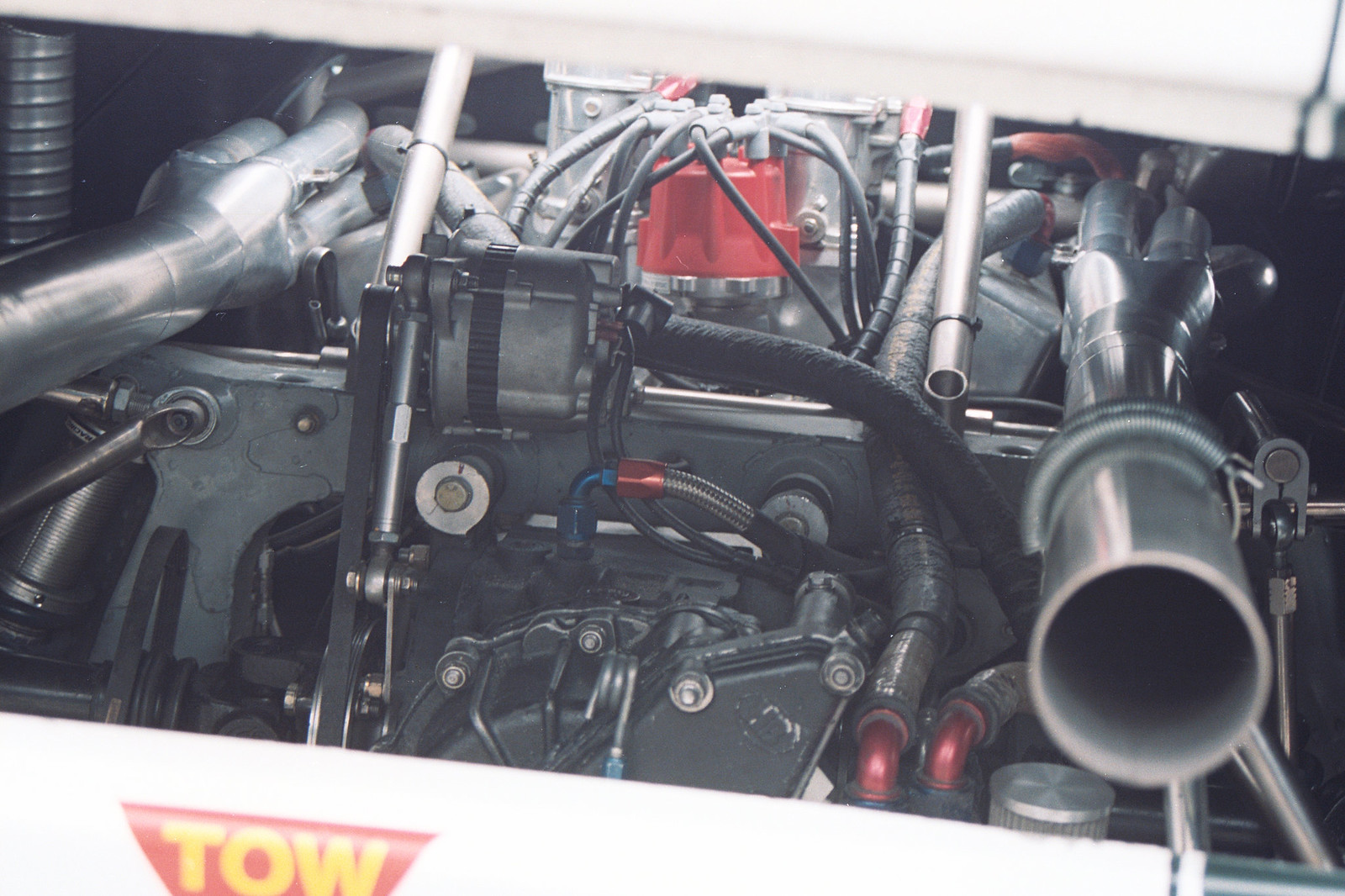 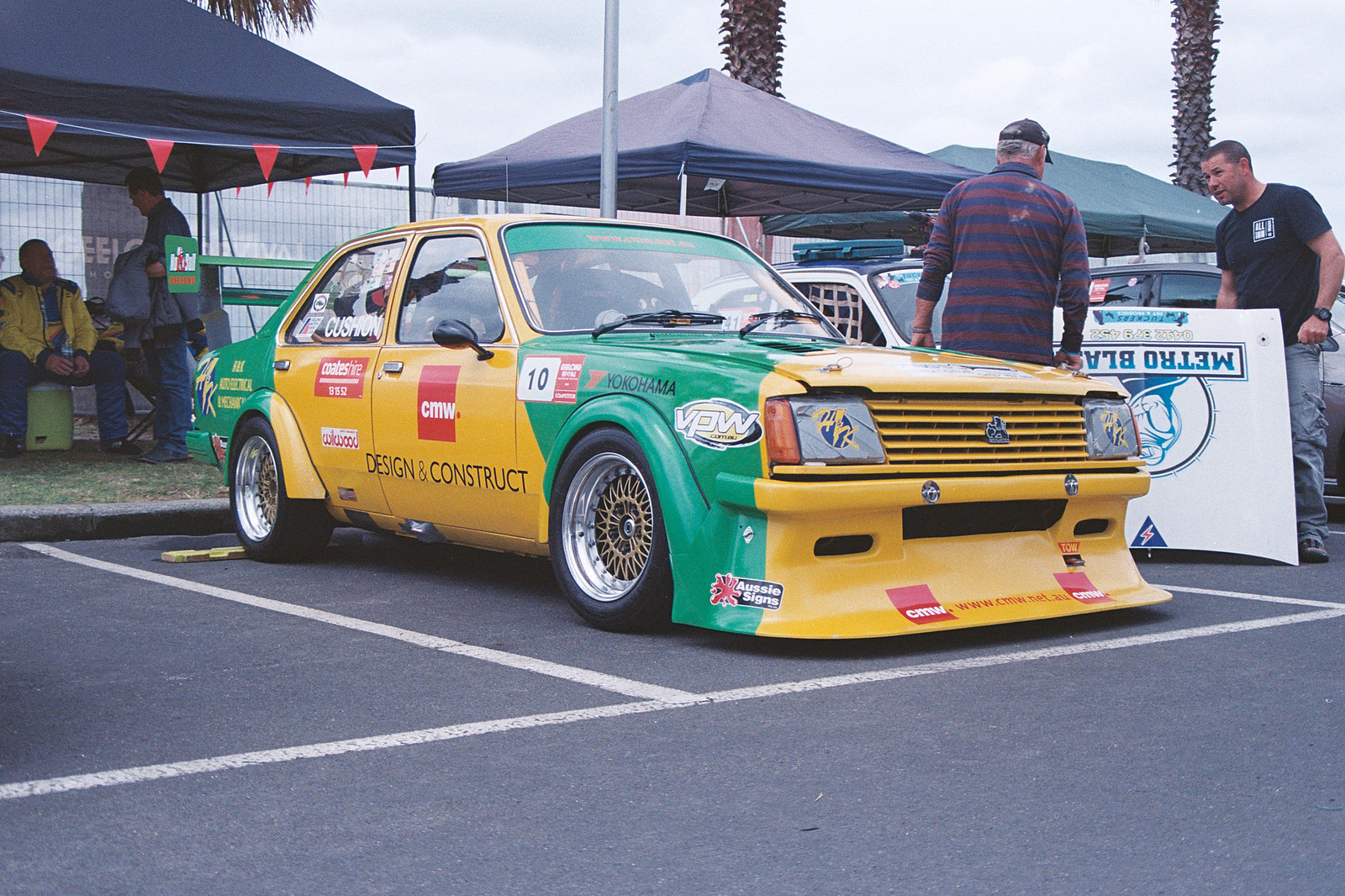 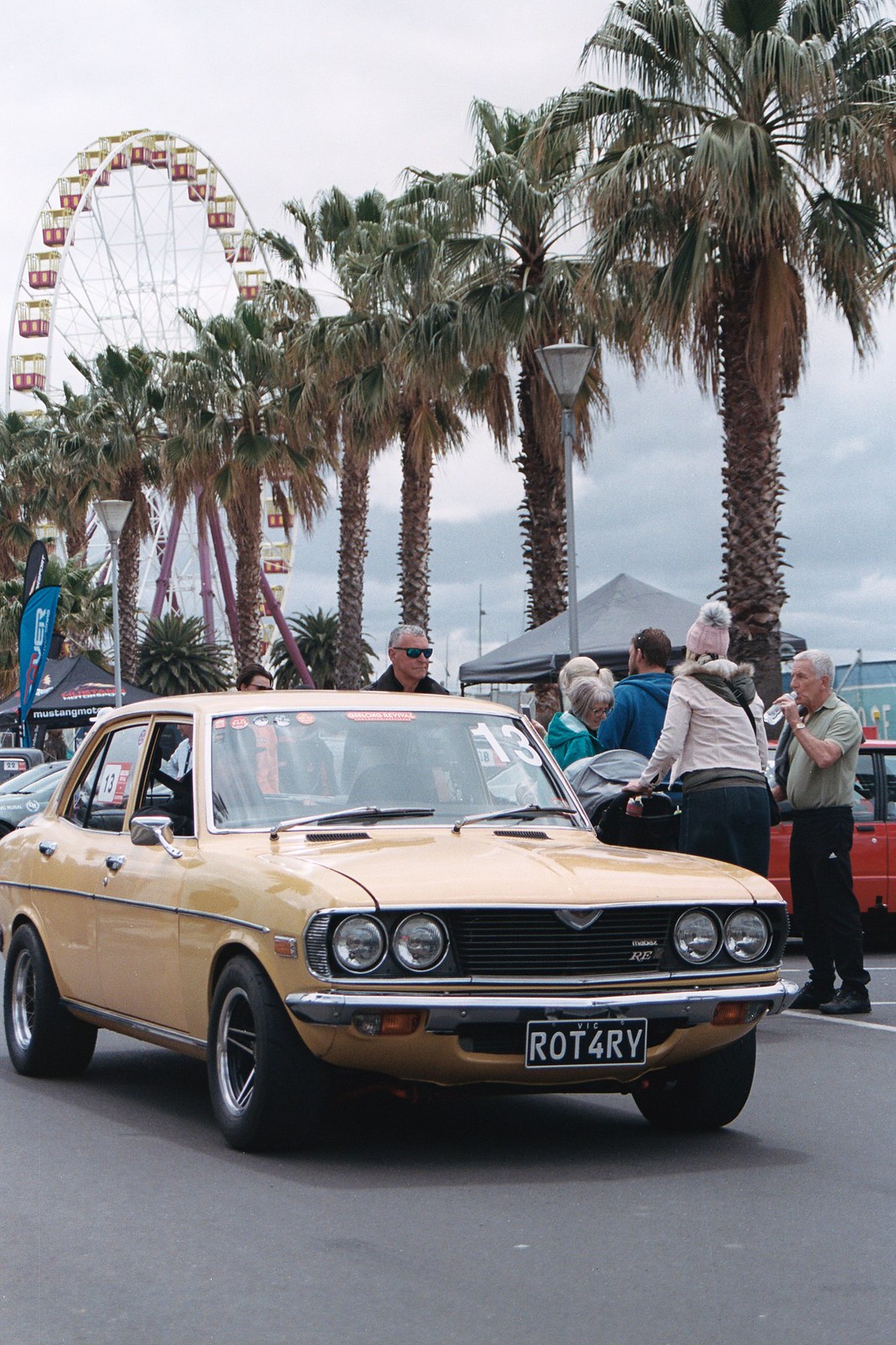 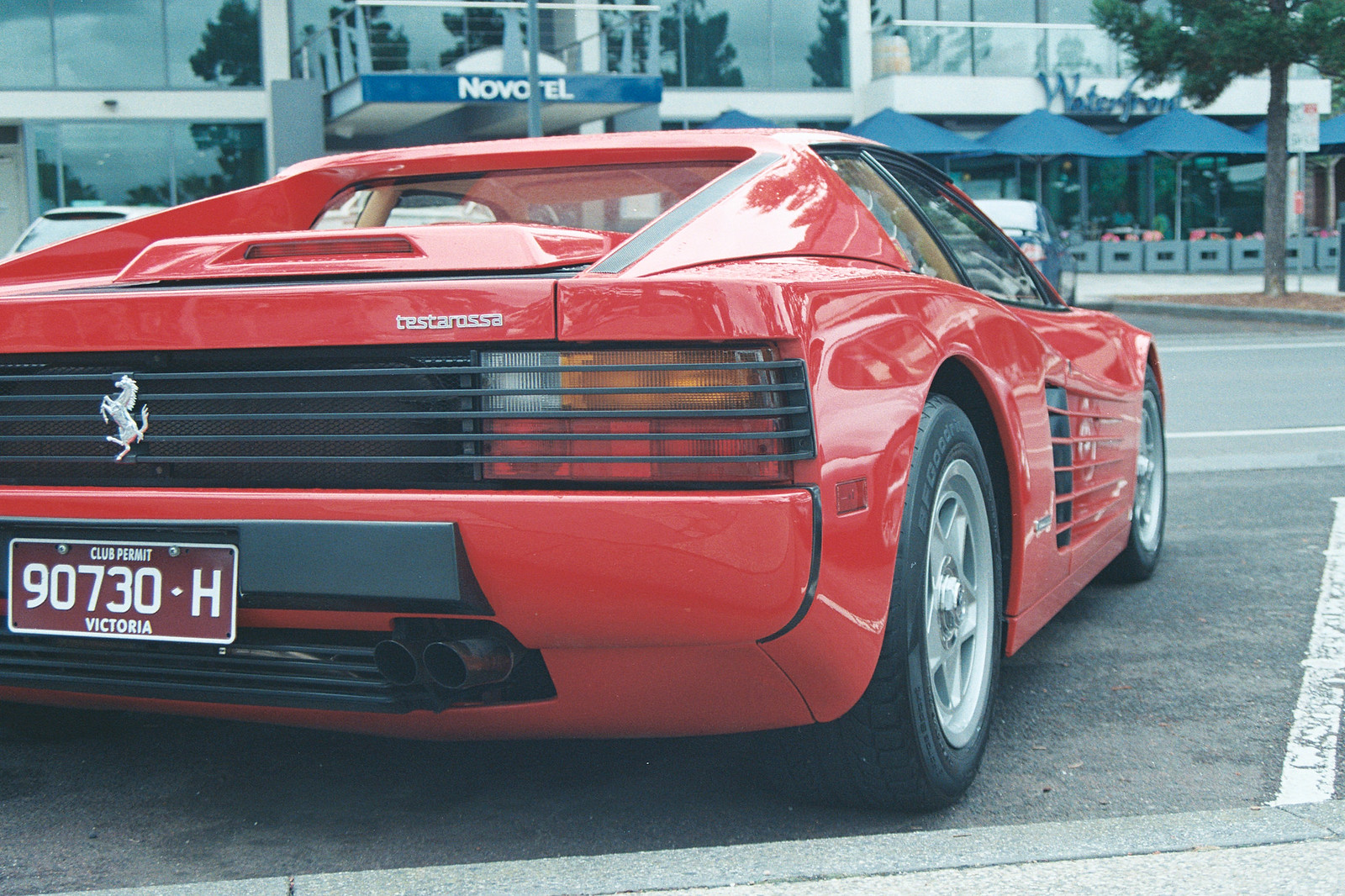 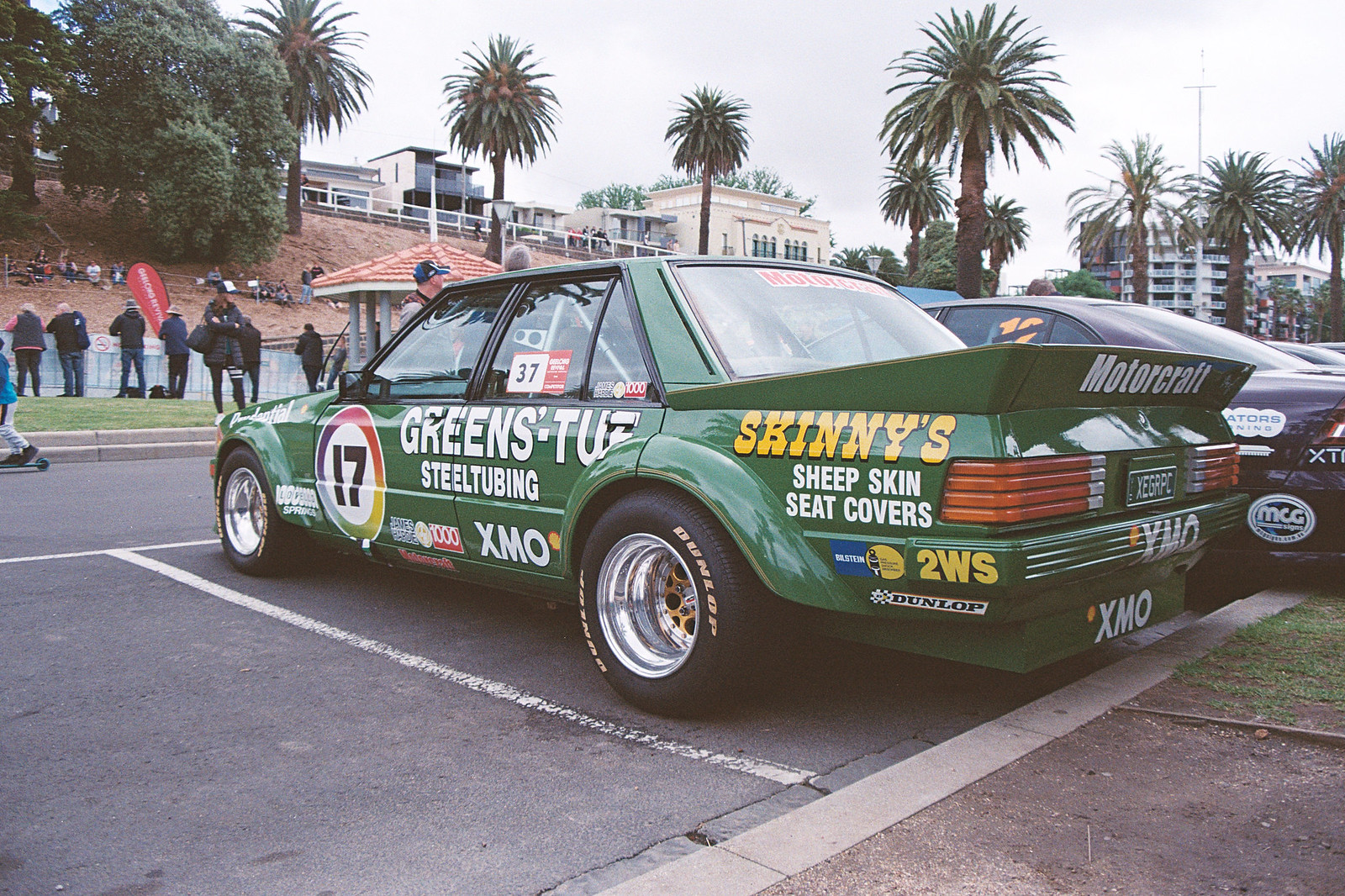 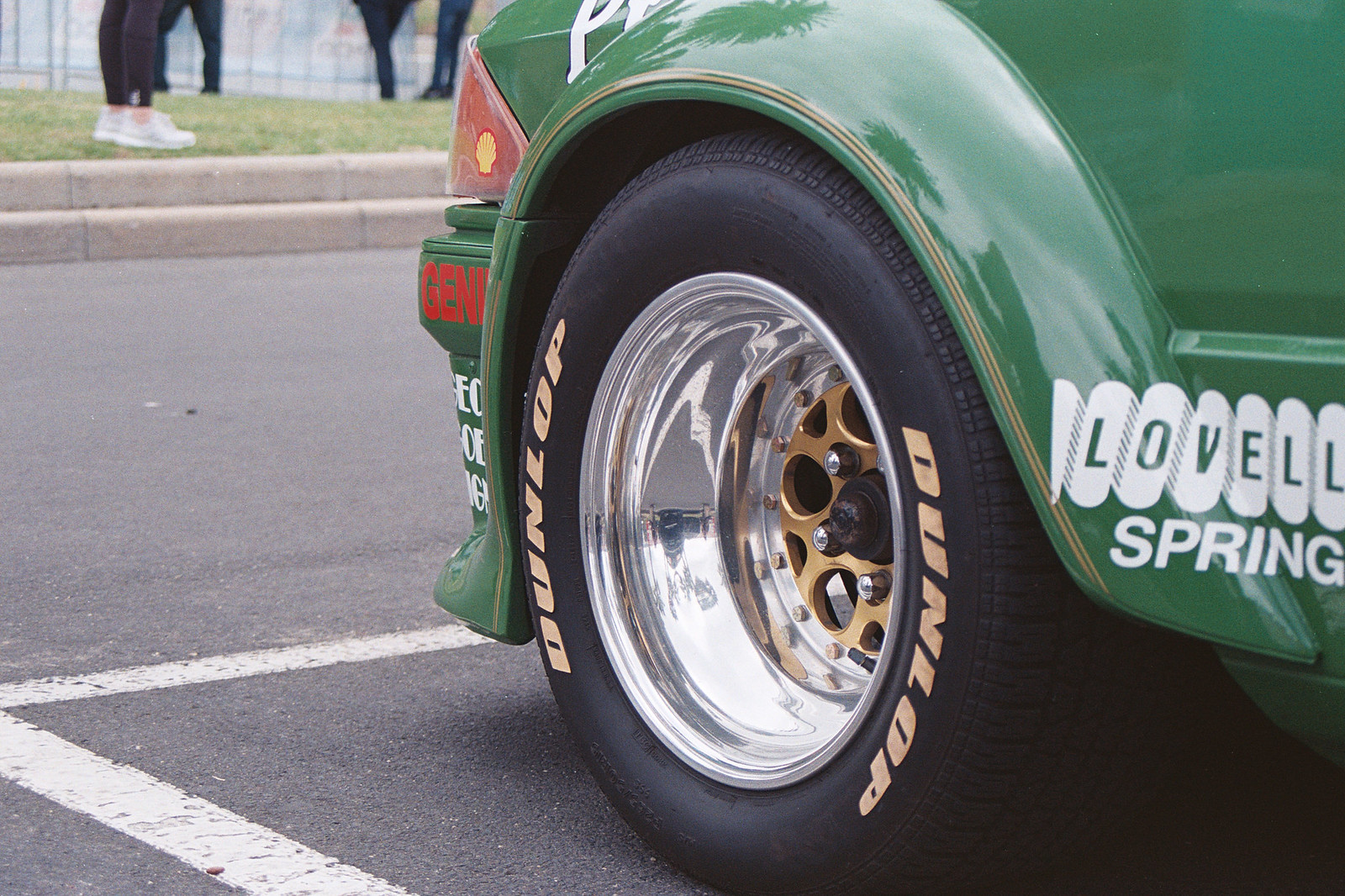 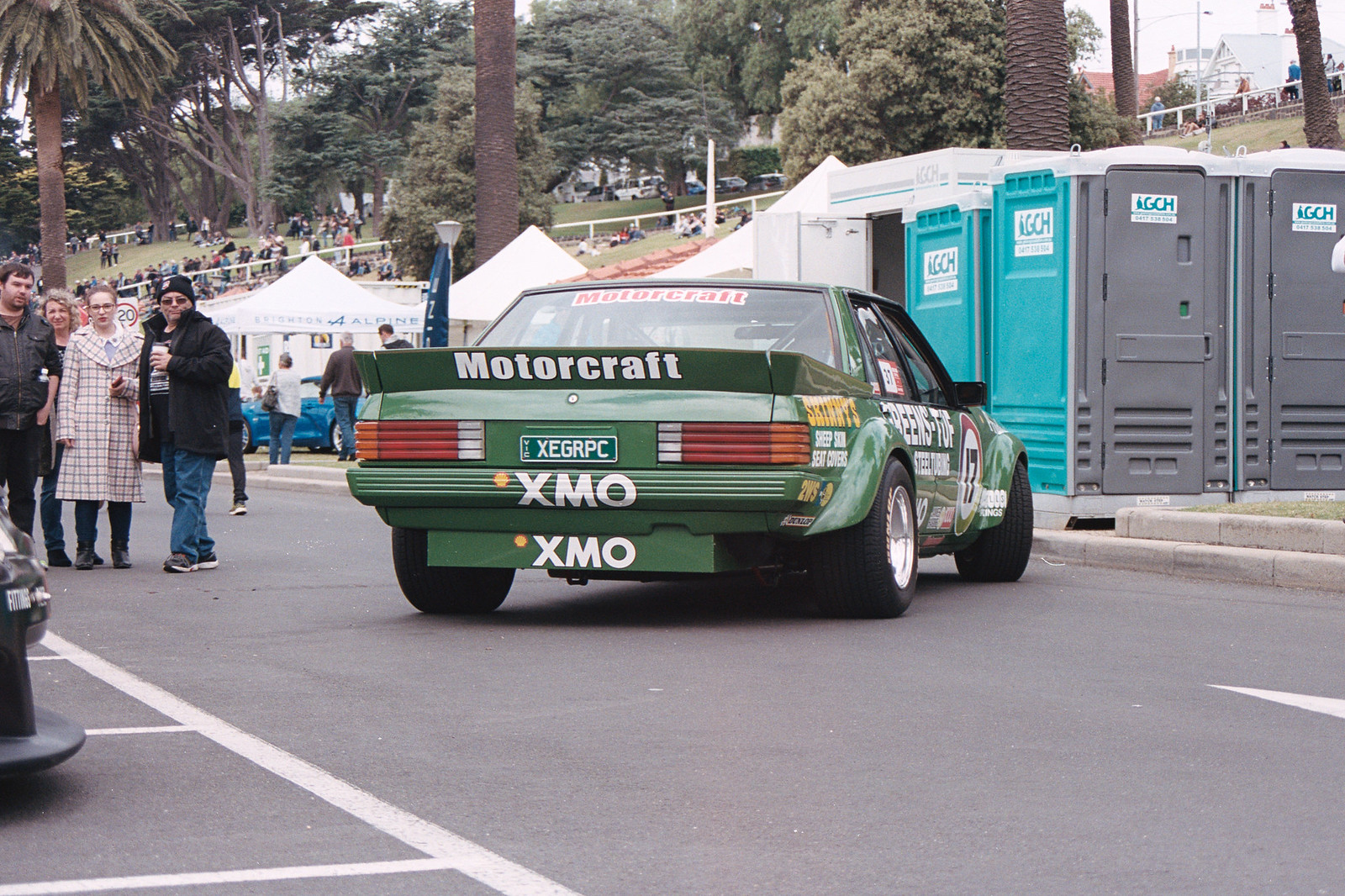