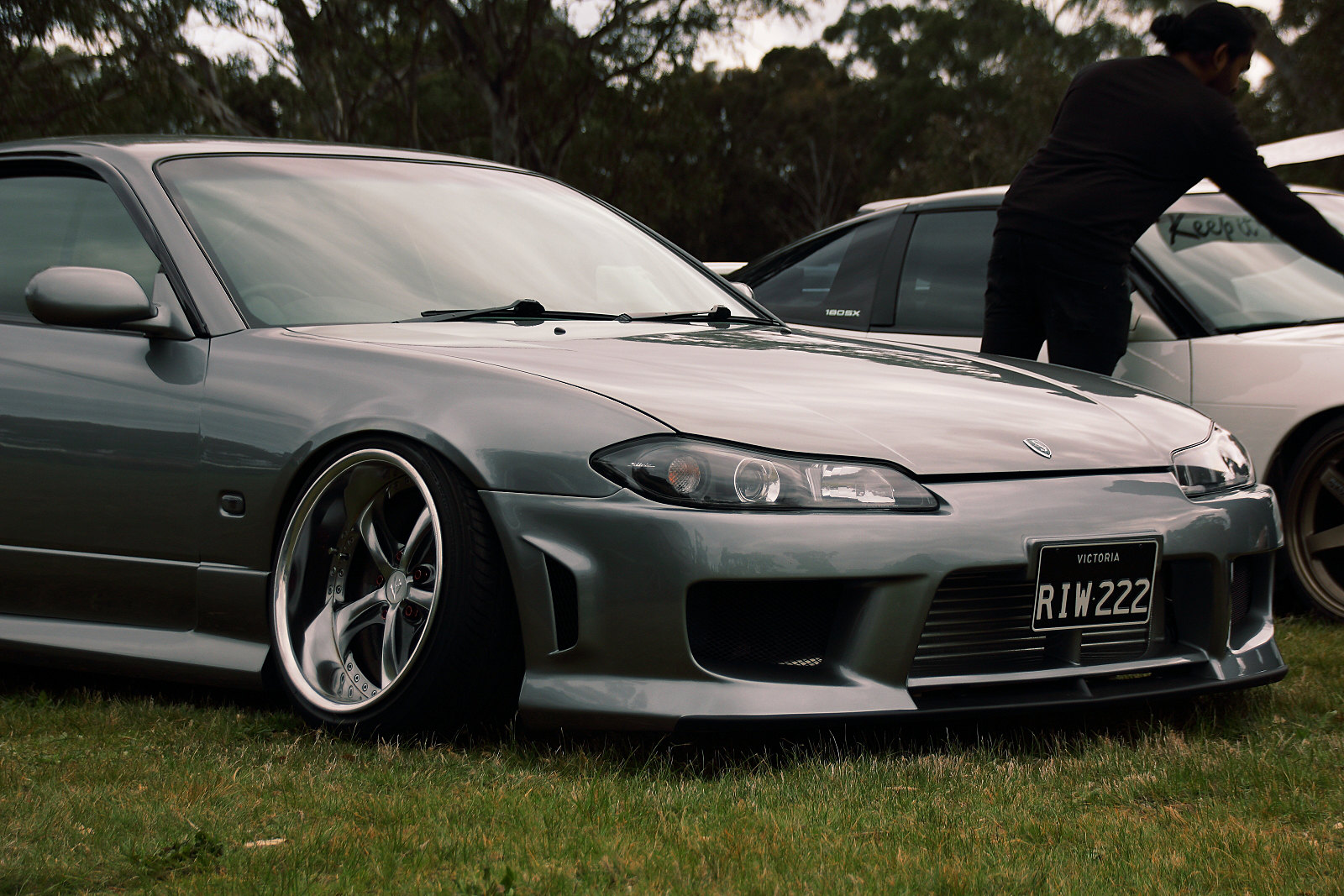 Usually when events skip a year, they tend to be forgotten or people just lose interest but that most definitely wasn’t the case with Classic Japan’s Sakura Picnic. Back at the last event in 2016 I took the Bluebird, in its subtle form before I completely fucked it up haha. This year I took the Accord, to be honest it probably wasn’t worth taking in but then again, I could say the same for some others and that’s the good thing about Sakura Picnic – as long as its Japanese, bring it. It doesn’t matter if it’s stock, dirty, if you love it, bring it along. I mean hey, it might appeal to someone.

For the Accord this year I was running the Enkei’s on the front and Rota’s on the rear, I did have the plan to get stretched tyres for my 14” Dragway wheels – which are really for the Bluebird, throw them on the Accord and go all stancey static boi lol but I just never got a chance to go and grab tyres and to be honest I forgot until the day before so I left it as it was. I did drop the front a little more, which actually looks good, it has a little scrub but nothing to worry about.  For next year (or 2020, whenever the next event is) I hope to bring the Bluebird as I plan to get a shit ton done on it over this Summer when my garage isn’t like -5 degrees at night. I’ll go into new full plans for it at a later date but basically, kaido racer in style, used for hill climbs and drifting.

So back to Sakura; the event is held by the Toyota Car Club Australia (vic) (or TCCA) who also hold Classic Japan at Como Park and Winterfest at Sandown, with all entry money this year going to the McGrath Foundation. I have to say that TCCA are pretty good at picking locations. Classic Japan show is held at Como Park, situated in South Yarra, over looked by the National Trust owned Como House, and Sakura is held within the beautiful Bundoora Park. Opposite the former Larundel/ Mont Park hospital site – now Polaris 3083 (somewhere which is close to my heart from my urban exploring days… the hospital, not Woolworths haha) Bundoora Park is home to many 100+ year old gum trees, and was actually once apart of the Bundoora Repatriation Hospital, of which the Bundoora Homestead and one former hospital building still stand a few streets away. Bundoora Park is also home to a farm, so if the kids happen to get bored during the 10am-2pm lock in time, you can wander over and feed the animals. Whilst on the subject of the lock in time, I, along with others I’m sure, feel it’s pretty stupid but I guess it’s also due to the fact that it keeps cars from constantly flowing along surrounding streets and I believe it’s one of the requirements organisers had to commit to in order to have the show within the park. To be fair I would much prefer a 9am-1pm lock in as having to drive 2 hours home from there on a Sunday is a little shit but that’s probably only my problem.

Anyway I’ll leave that there, here’s part 1, and there’s plenty more where these came from so be sure to come back for part 2, enjoy x 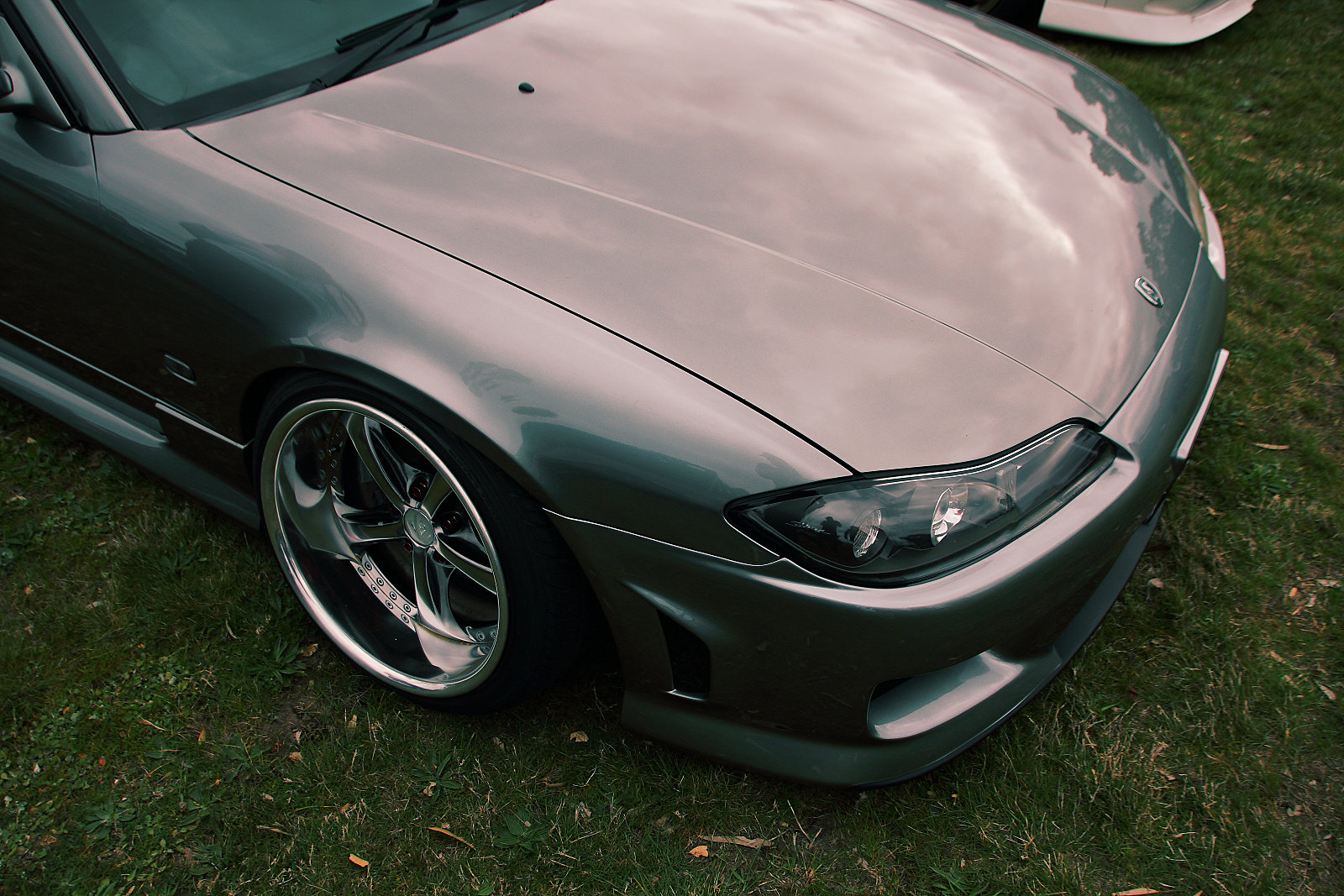 I’ll kick off the coverage with this static S15 on Work VSKF’s at the Keep It Reet stand. 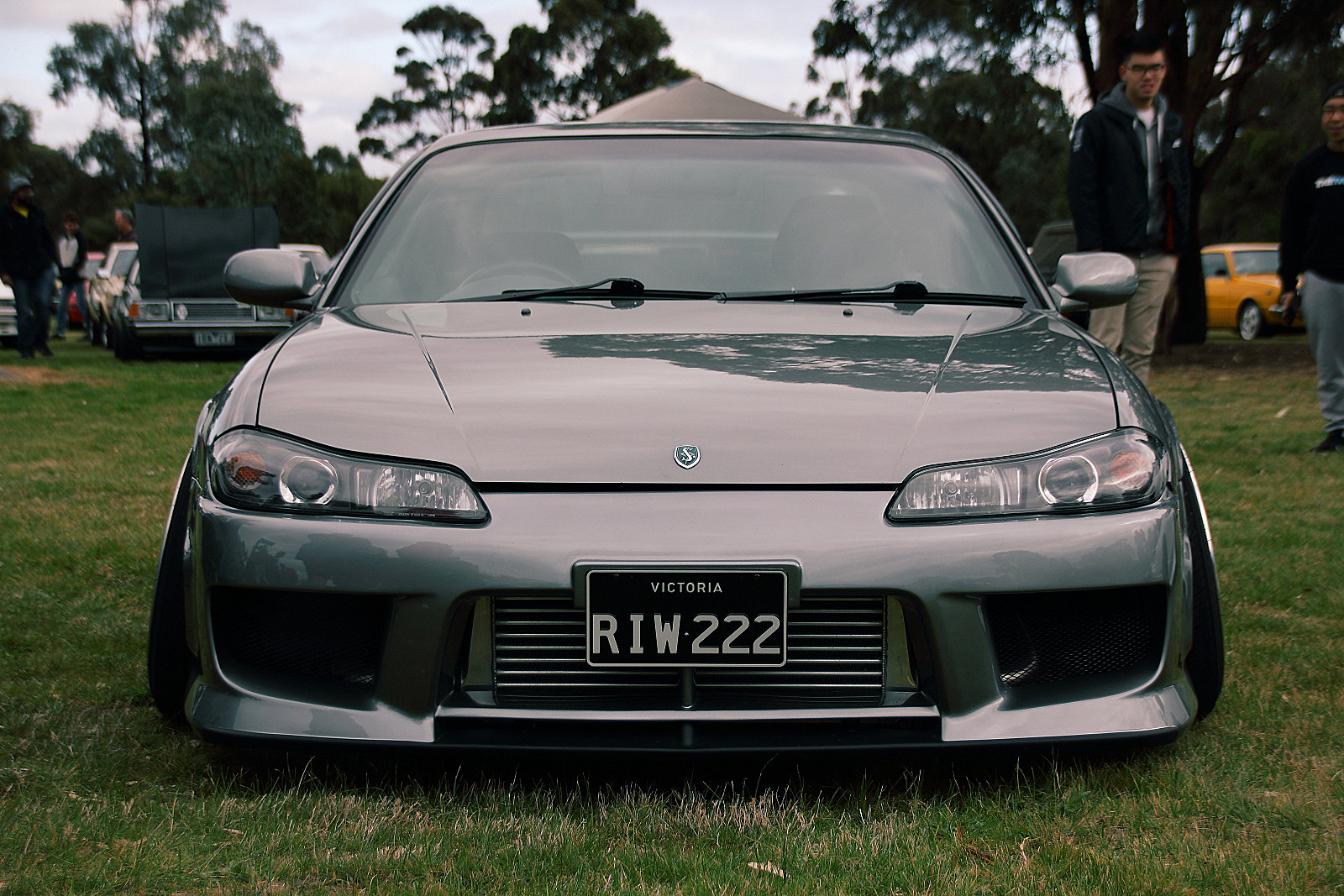 Owner, Akshay has managed just the perfect balance of class, style and subtleness and all on an Schassis. I mean subtle probably isn’t the right word haha but the fitment, wheel size and camber is spot on, and not over done like some US built S15’s I’ve seen. 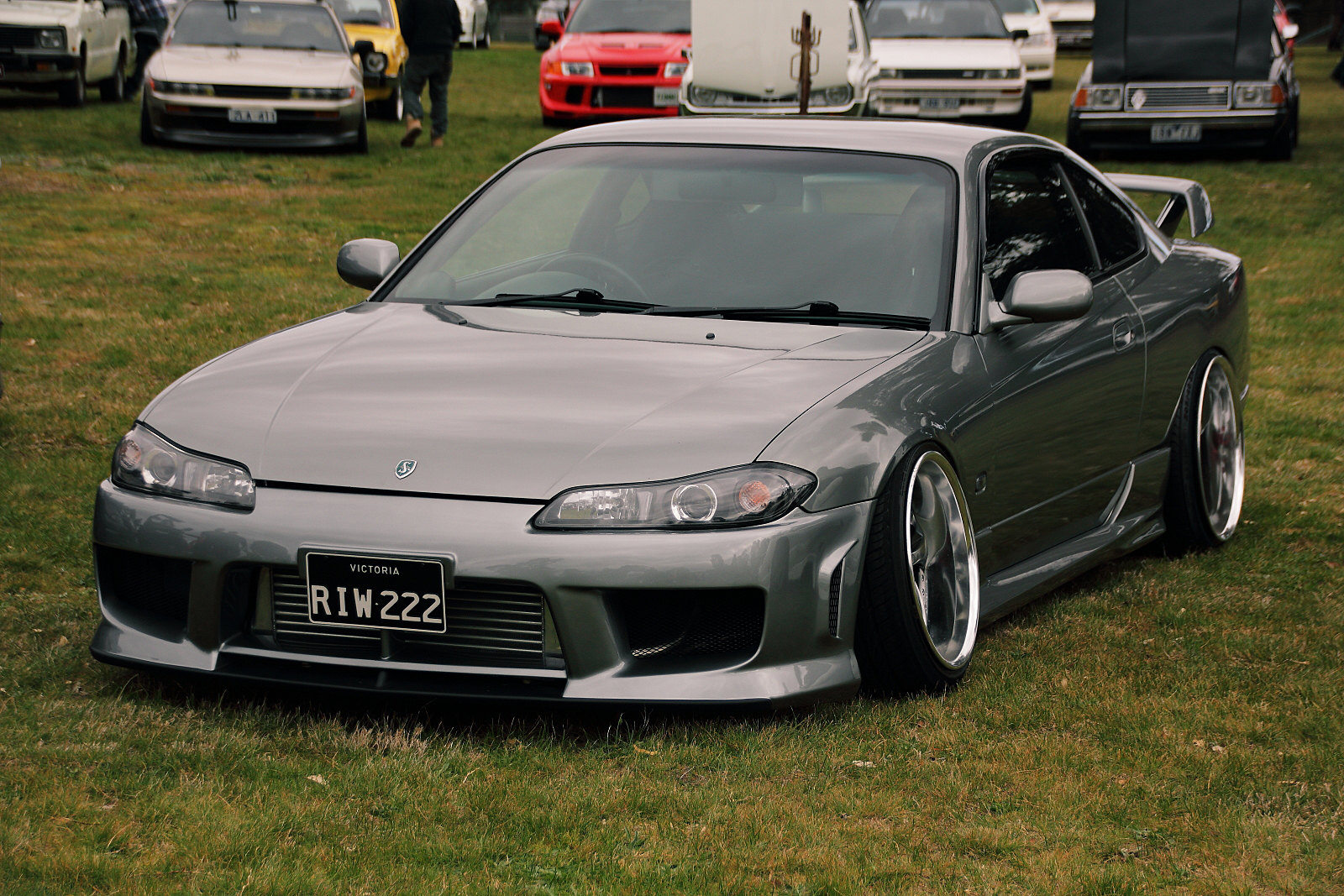 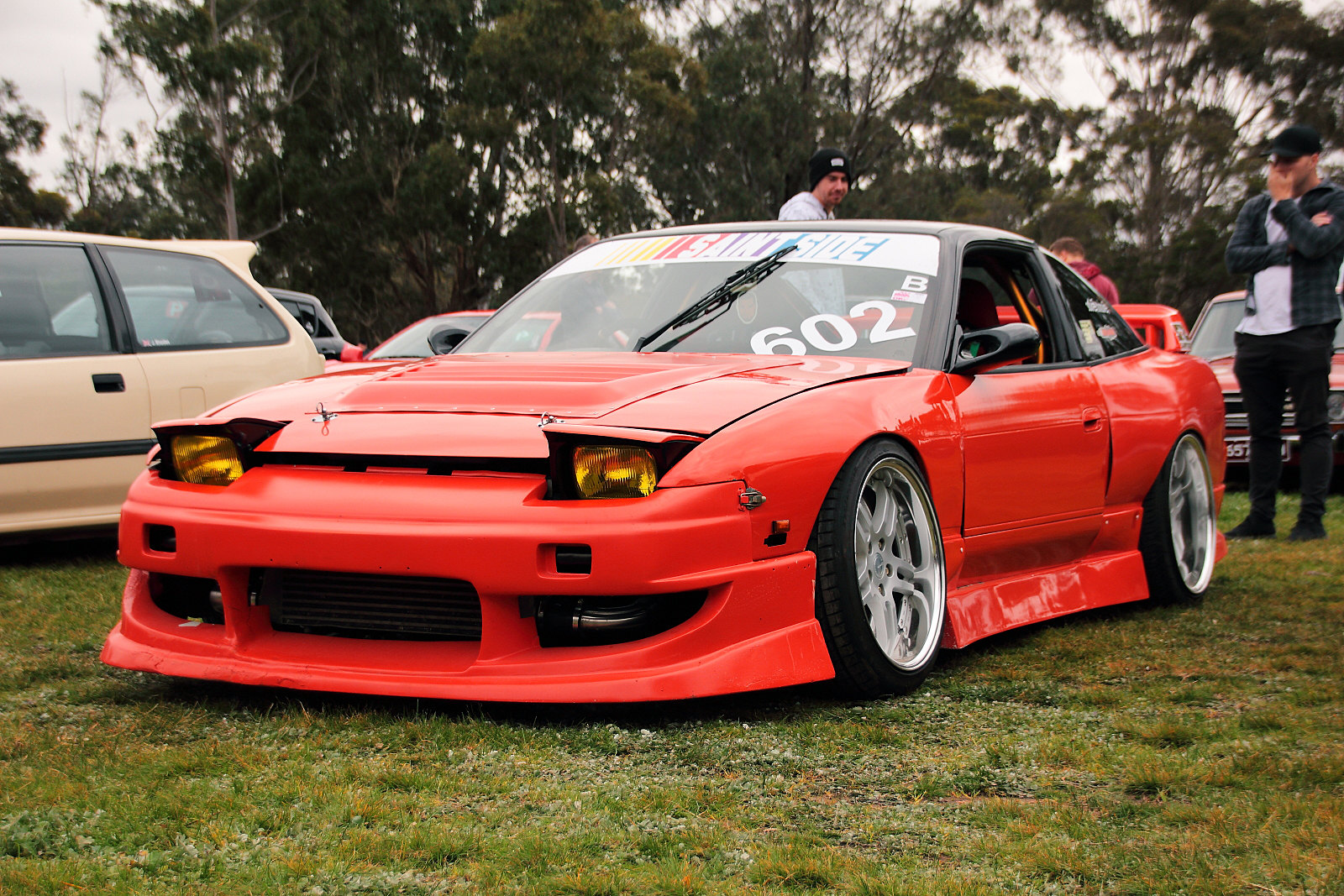 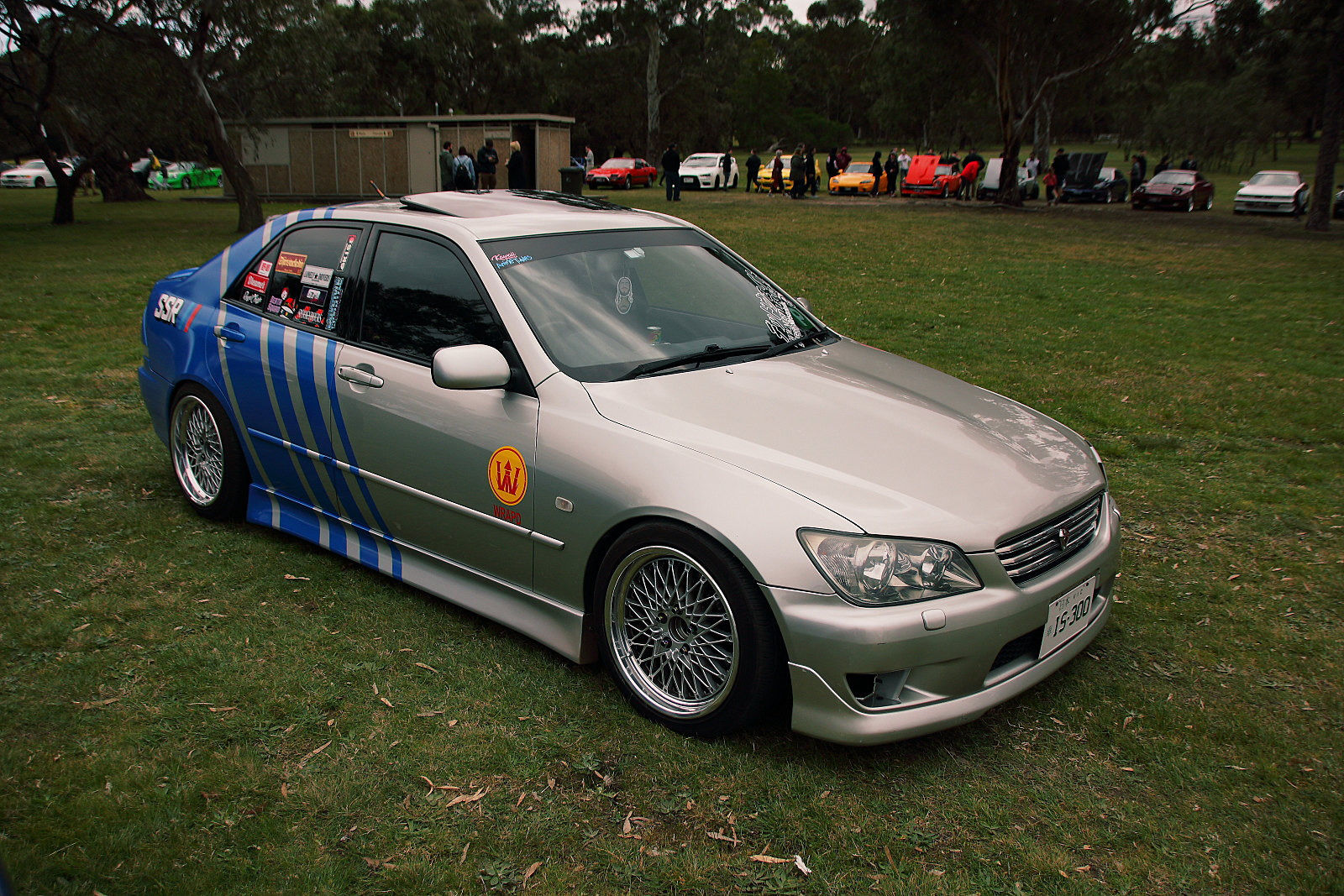 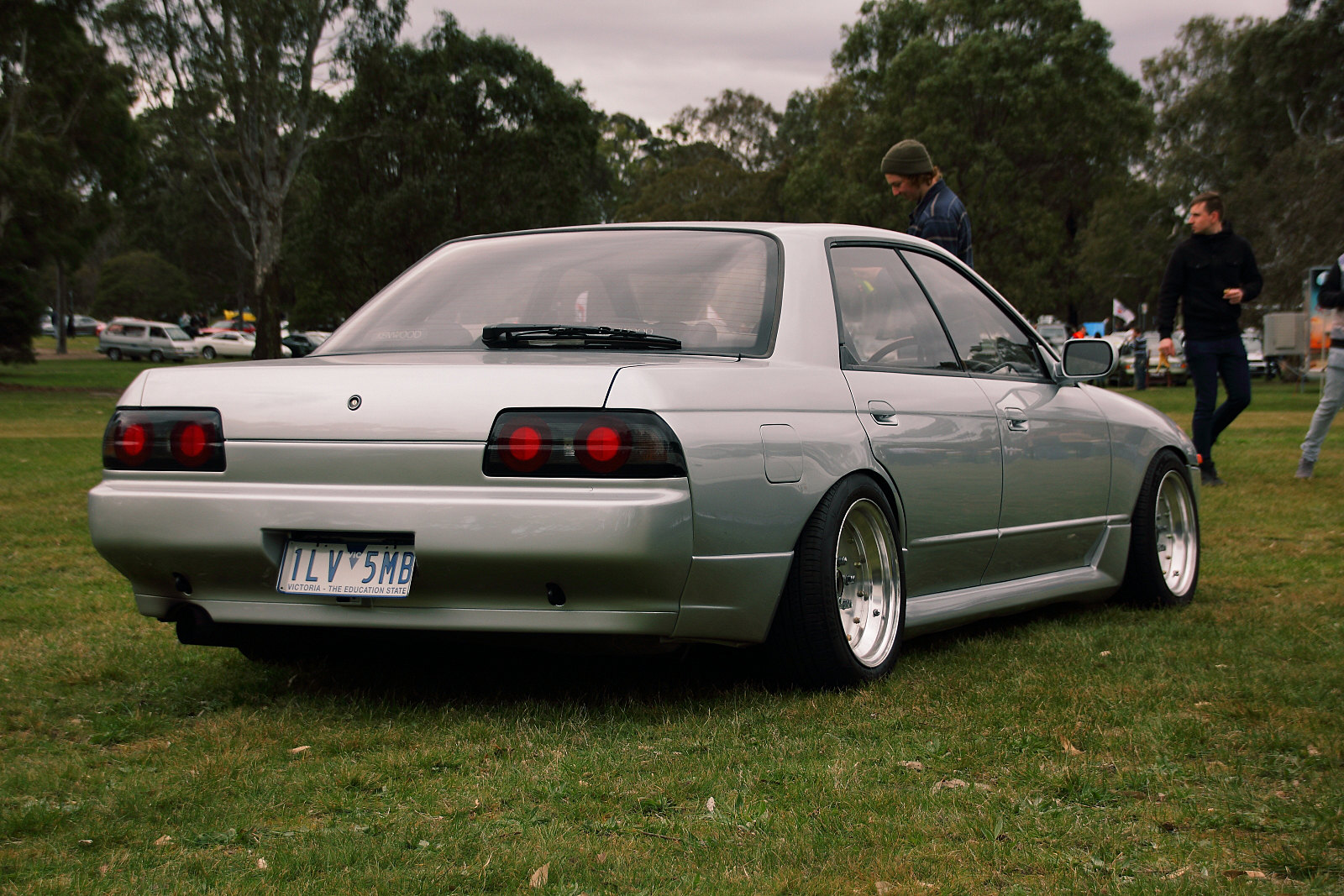 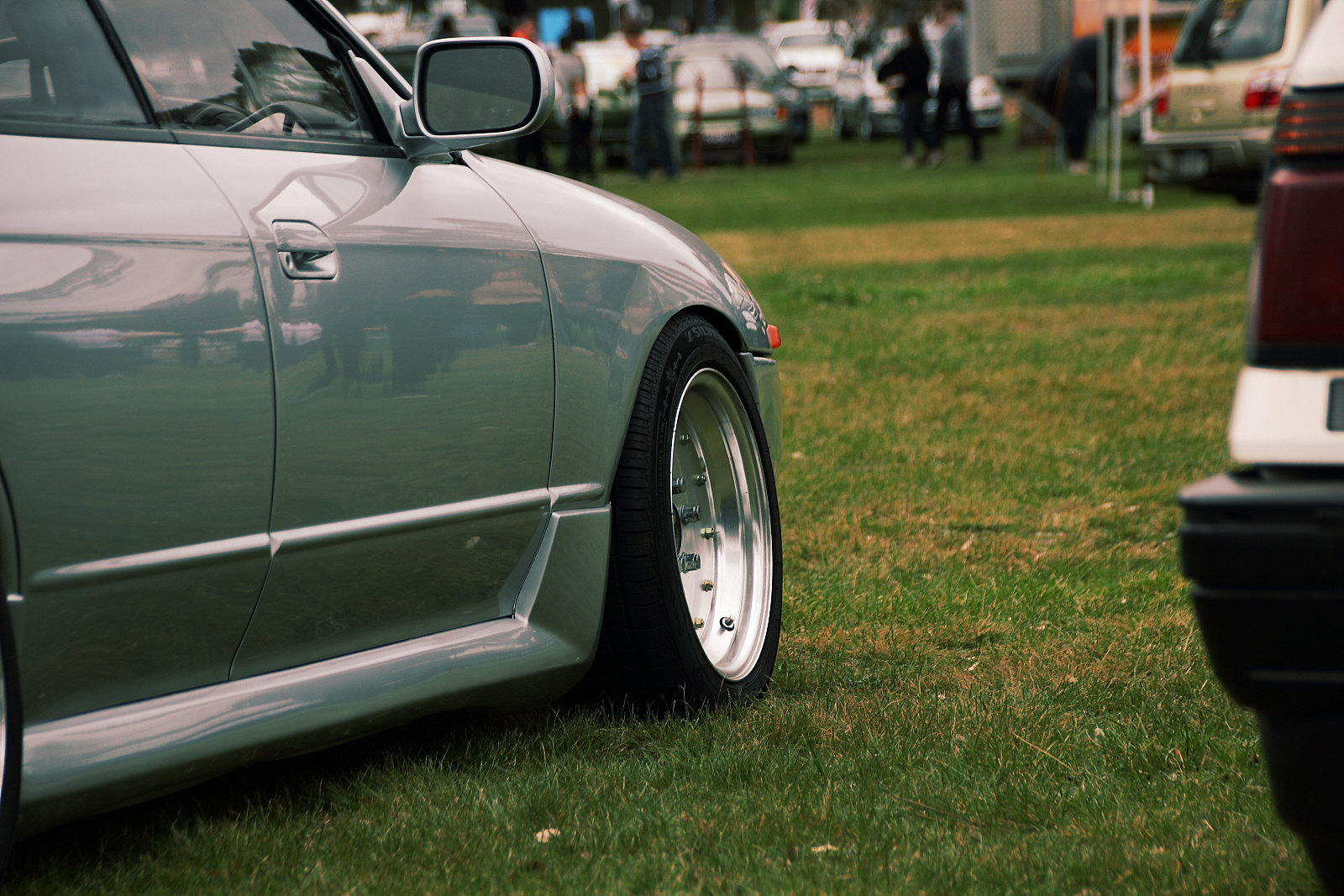 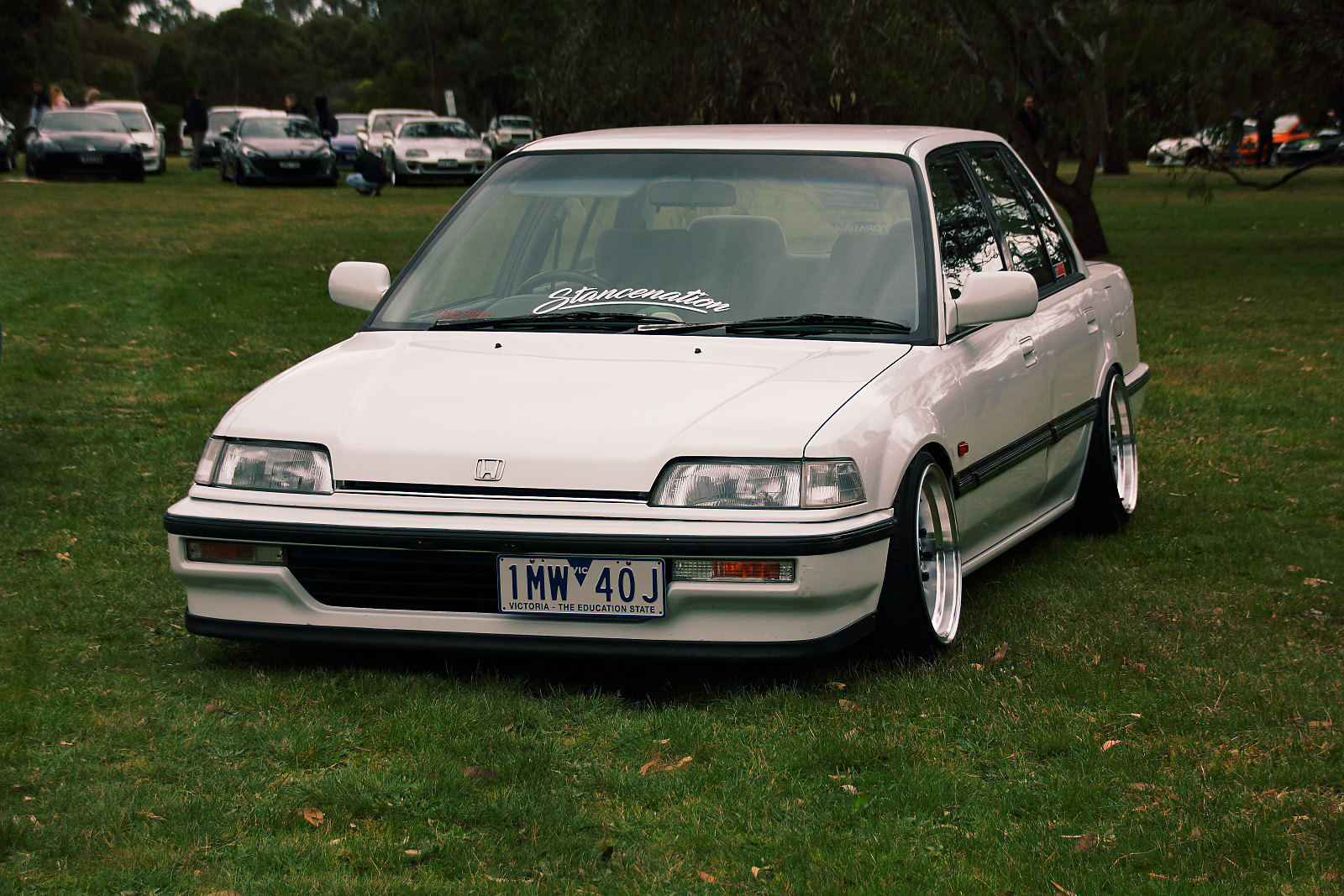 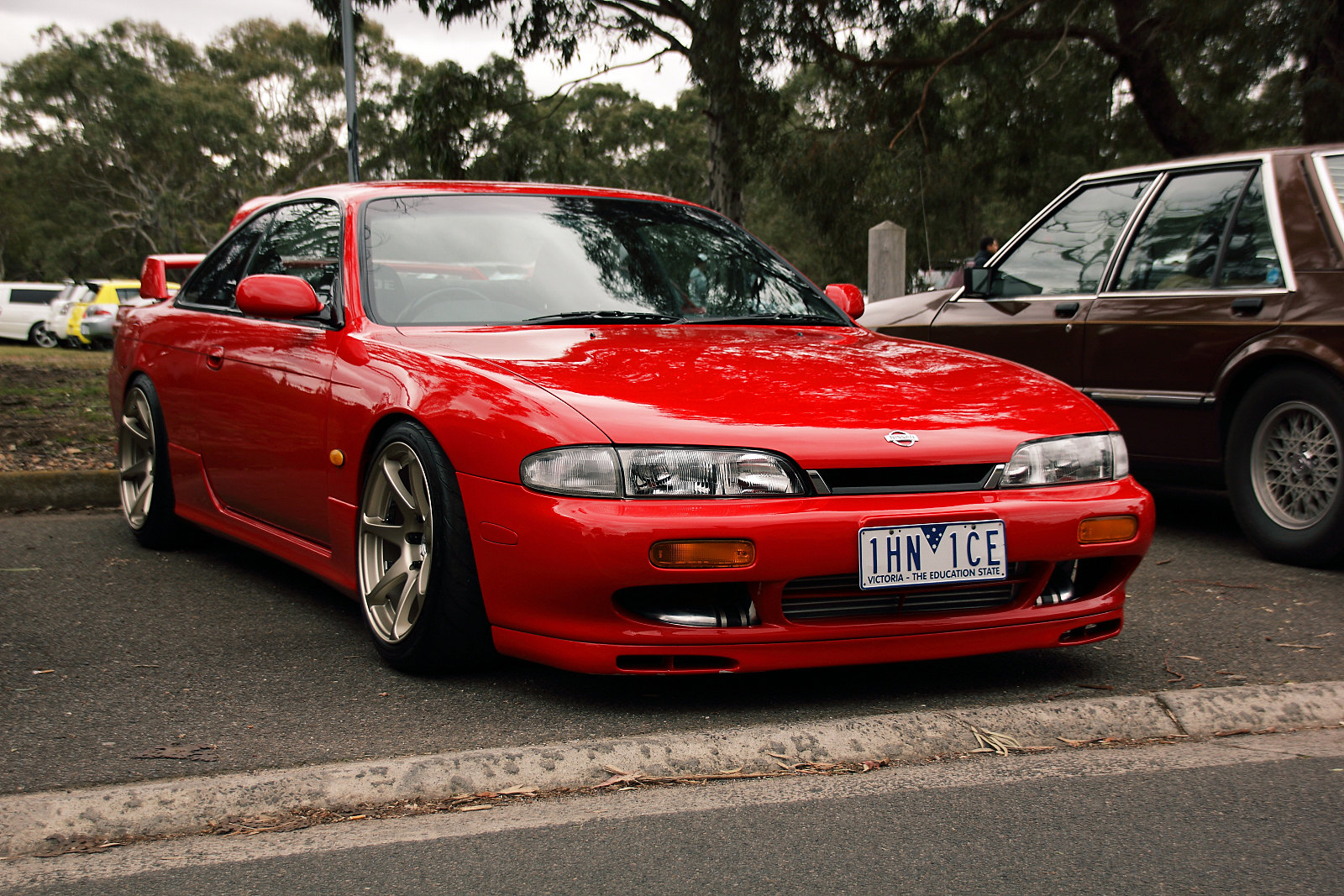